Schools should exist to serve the community, educate students to be productive citizens in society, and provide quality work environments for the staff. These goals for the education system are achieved by starting school later in the day. 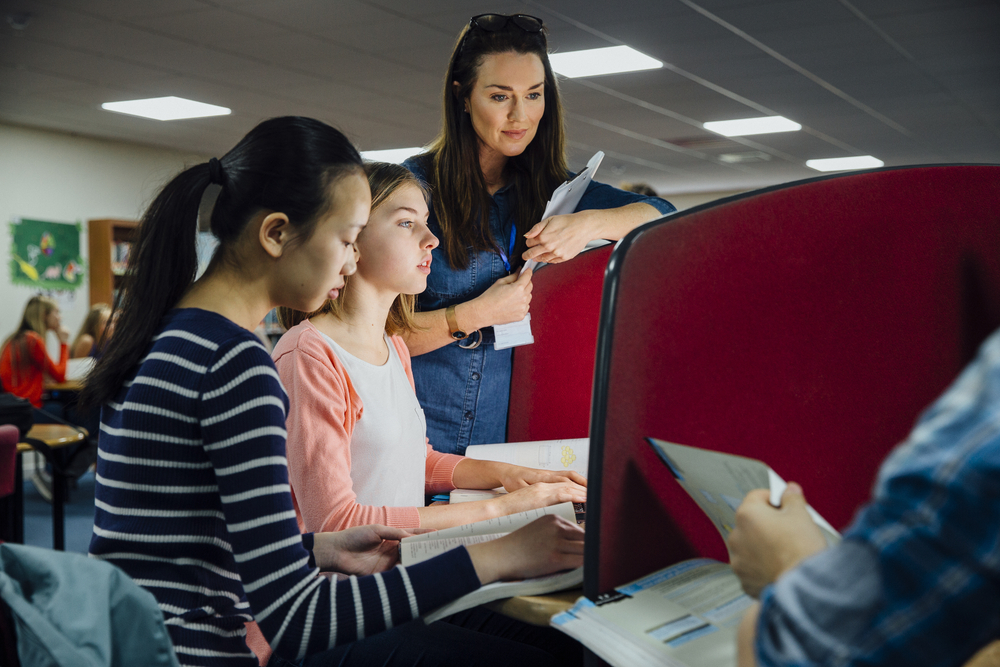 It Is a Cost-Effective Solution

Starting school later offers the same benefits to improving student productivity as other costlier options. Shifting the start of school just one hour later in the day yields the same result as making class sizes one-third smaller or replacing a teacher with a more skillful one.

Some schools can gain money by shifting the school start time. Making school later results in fewer absences, which can help schools where state funding is tied to attendance. 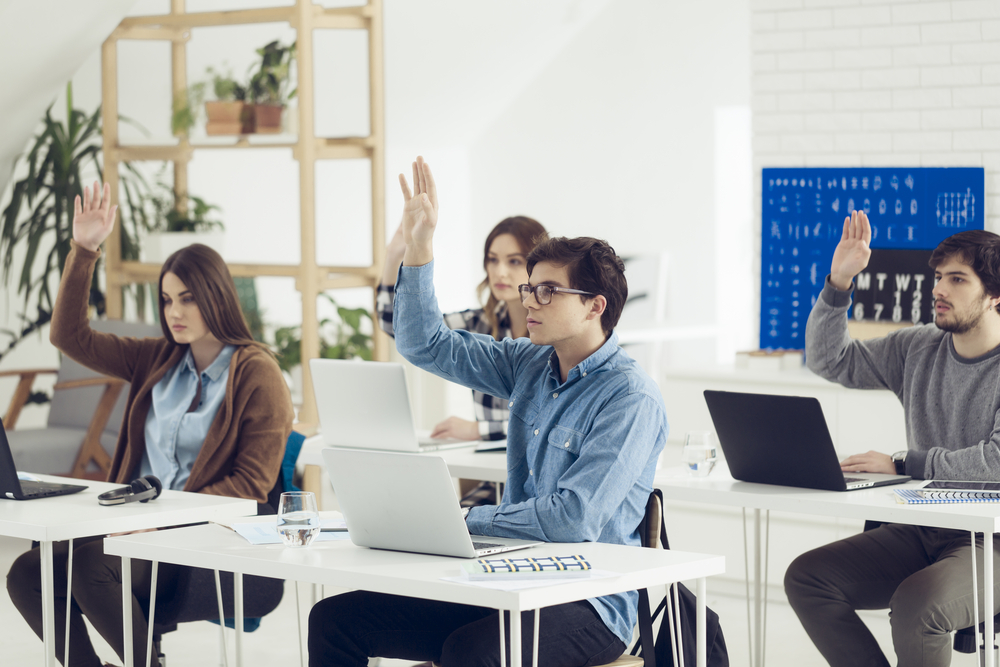 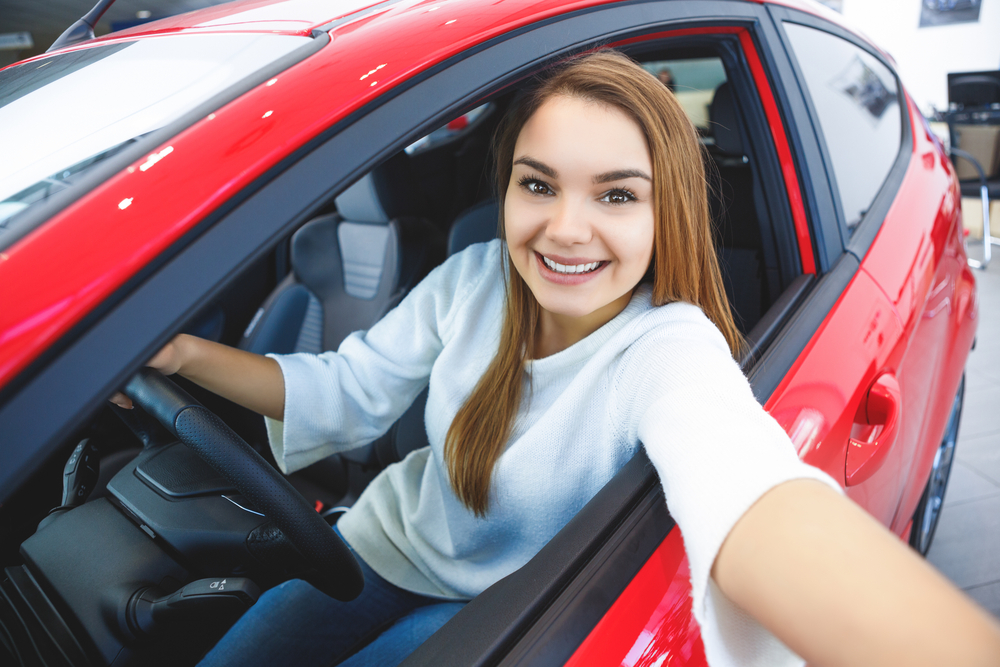 The strongest predictor of student athlete injury is not getting enough sleep. This sleep deprivation makes accidents more likely and gives the body less time to heal. Making school start later can reduce the number of activity-related injuries.

Students who can sleep in can also be less of a threat while driving. The National Highway Traffic Safety Administration says drowsy driving is an "extreme danger" costing our communities $109 billion. Even more significant is the loss of life due to car accidents. Teens and young adults are involved in the majority of drowsy driving crashes. In cities where schools implemented a later start date, there was a decrease in the number of accidents over the next few years.

Studies have also shown a connection between lack of sleep and a risk for drug and alcohol use, depression, and suicide. A later school start time can help teens sleep in, and prevent these adverse situations. 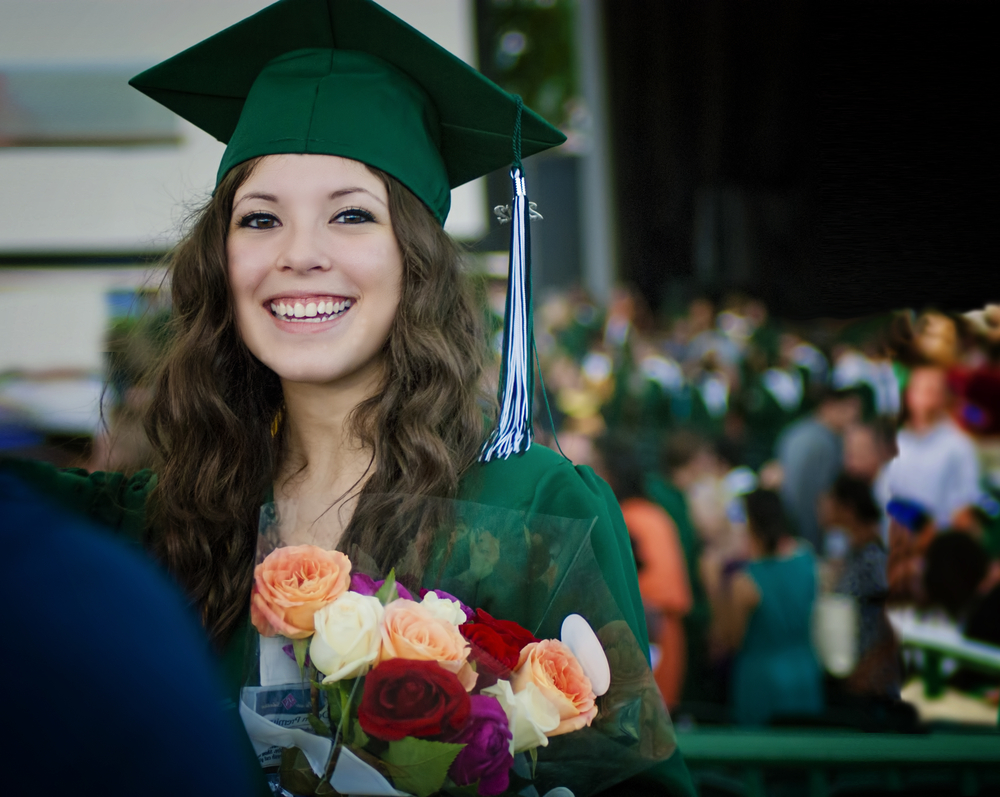 It is a Short-Term Switch Providing Long Term Benefits

Granted, a shift in school start time is a headache for a school administration. Bus schedules, team practice schedules, and the hours of the staff all need to be adjusted. But this would be a one-time adjustment. Once the new start time is in place, the school schedule is set but the benefits to can last for years. A later start time of the school day offers many advantages for those served by the education system. Schools can see a better performance of their students. Communities can see a decrease in car accidents or teen drug use. Schools can pursue a later start time as a viable option before pursuing other costlier solutions like reducing class sizes. The shift is well worth the time.

5 Easy Steps to De-clutter Your Life Feel like you have too much "stuff"? Is clutter stressing you out? Here are 5 easy things you can do to declutter your life.
5 Points
Why Listening To Music Improves Your Health Everyone loves music - when we're relaxing, working out, driving or working. But you probably didn't know the amazing health benefits from listening to music.
5 Points
8 Amazing Facts About Chocolate You know it tastes great. Here are 8 other things you should know.
5 Points
Are "Whole Foods" All They're Cracked Up To Be? Organic and "whole" foods can cost several times as much as traditionally raised and grown food. But do the health benefits justify the cost?
5 Points
Top 10 Cars for Teen Drivers We review and recommend the 10 safest affordable cars for teen drivers.
5 Points
Fidget Spinners and Other Recent Fads Fidget Spinners are the hottest thing. Here are some other must-have items you might remember.
5 Points
12 Celebs With a History of Legal Troubles Despite, or maybe because of, their fame and wealth, some celebrities still manage to get themselves into legal trouble.
5 Points
10 Useful Tips for Your Theme Park Vacation Here are 10 great tips to beat the lines and make your trip to a theme park even more enjoyable. 10 Adventures for Your Bucket List Amazing Things You Should Try
5 Points
7 Healthy Habits to Keep The Doctor Away Want to stay healthy? These seven tips will help keep.
5 Points
Fitness Trackers - Do They Really Work? Millions of people wear fitness trackers to help stay in shape and lose weight. But do they really work?