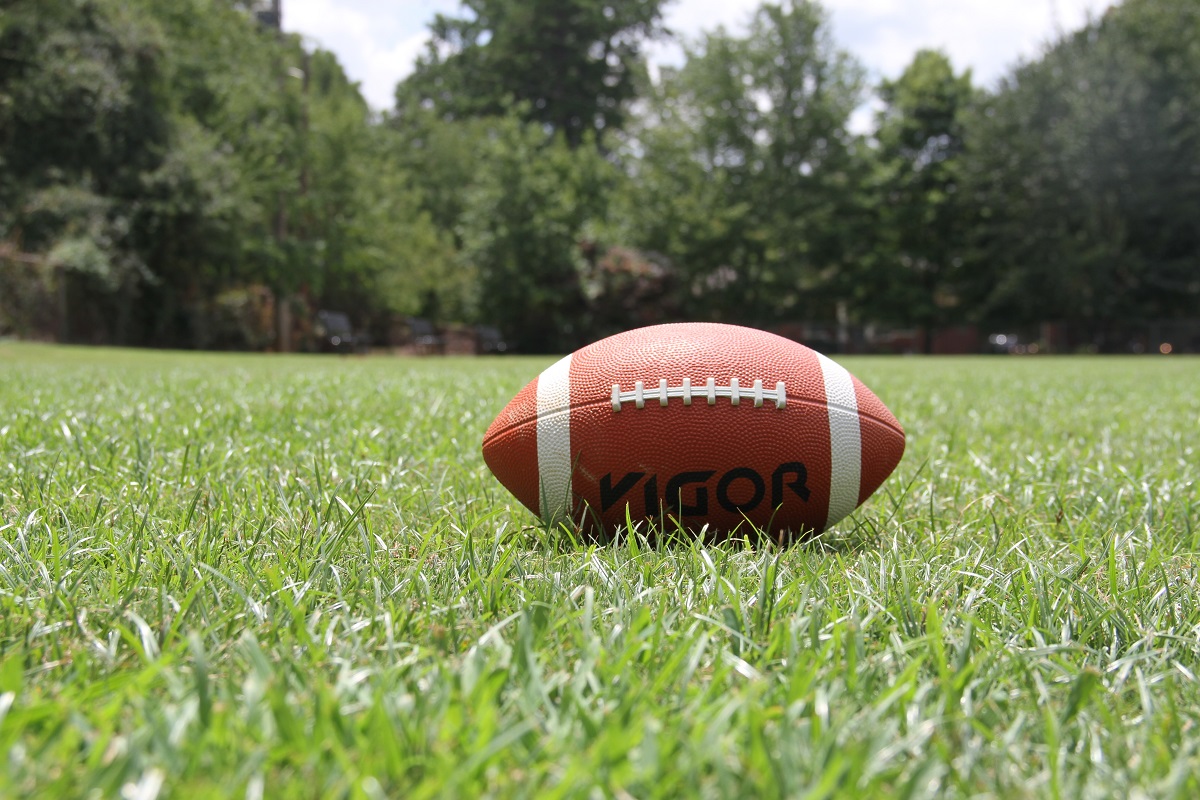 Best invest in a sturdy helmet and protective gear, as a new health study released earlier this week suggests teens and kids who play football are more susceptible to a dangerous degenerative brain disease. A team of researchers from the Boston University School of Medicine and VA Boston Healthcare System studied nearly 250 football players, of which 211 were diagnosed with CTE after their death.

Chronic Traumatic Encephalopathy is a degenerative brain disease most commonly found in athletes, military veterans, and others with a history of brain trauma. Without going too deep into the medical side of things, CTE is caused by a specific protein that slowly spreads and kills brain cells as a result of brain trauma such as collisions or tackles. Doctors have found individuals as young as 17 with CTE, but this new health report suggests players as young as 12 may be susceptible.

"What this study found was that playing tackle football lowers your resilience by about 13 years, and that is pretty profound, because that is a big difference," said Dr. Ann McKee, chief of neuropathology at Boston VA Healthcare System and director of Boston University's CTE Center, an author of the study.

The report specifically found that, among the 211 football players in the study who were diagnosed with CTE after death, those who began tackle football before age 12 had an earlier onset of symptoms related to cognitive, behavior, and mood by an average of 13 years.

According to the report, the symptoms of CTE may not become apparent until a patient’s late 20s or 30s, after the adult brain fully develops. The disease can potentially affect a patient’s mood and behavior, causing issues of aggression, depression, paranoia, memory loss, impaired judgment, and more. Cognitive symptoms such as memory loss and dementia tend to first appear later in life and after behavioral symptoms. In general, symptoms tend to worsen with time. 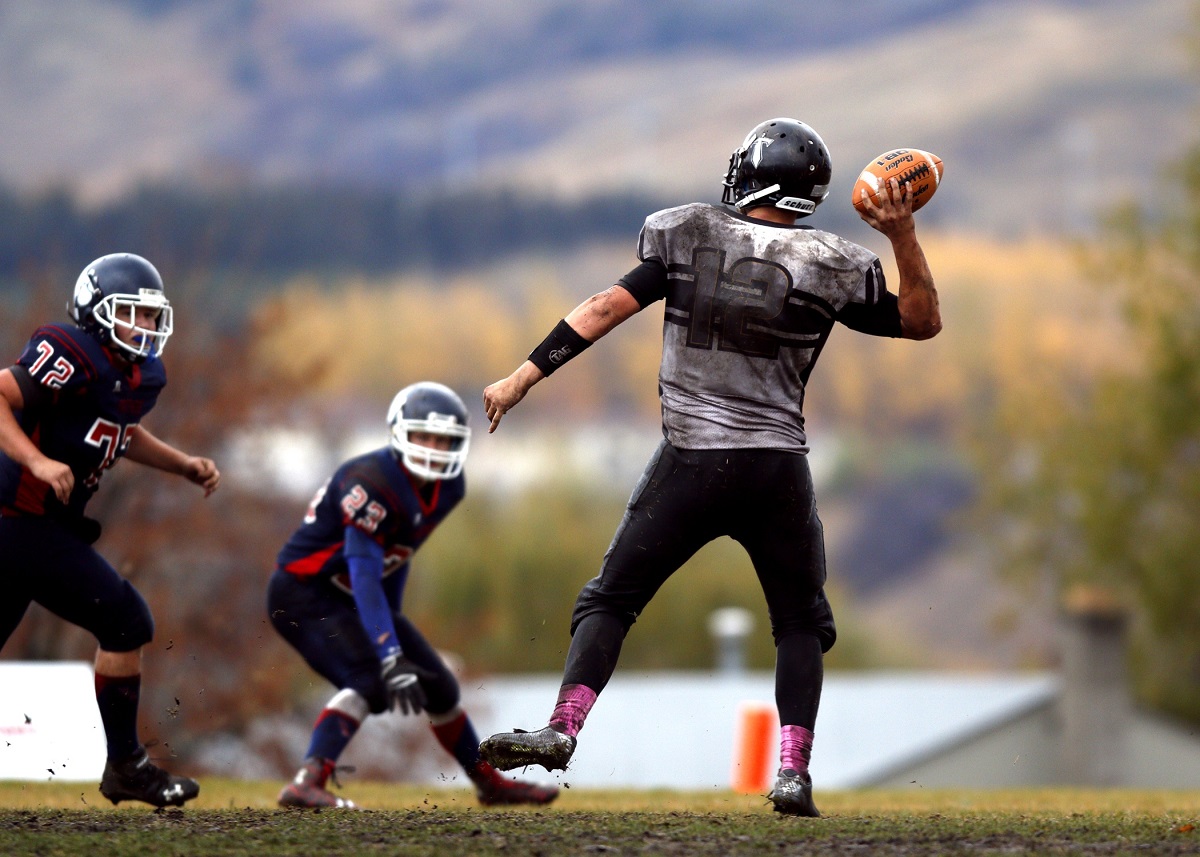 This study, which you can read an abstract of here, included deceased football players who were part UNITE, Understanding Neurologic Injury and Traumatic Encephalopathy, and had donated their brains for examination.

The research found in this study contributes to the public conversation about when kids should start playing football. Built upon the foundation of numerous studies before it, these findings add fuel to the struggles professional and amateur football players face when out on the field. Hall of Famer Nick Buoniconti, who played for the Miami Dolphins, joined several other pro football players to push for no tackle football until the mid-teens.

"I beg of you, all parents to please don't let your children play football until high school," said Buoniconti, 77.

Buoniconti is especially notable amongst his compatriots as he has also been diagnosed with dementia and probable CTE.

While several studies on the negative potential impacts playing football young can have on players, campaigns by pros, and legislative motions by state lawmakers, some argue that more research is needed to accurately determine the long-term impact youth football may have on a player’s health. Doctors in support of the need for further research argue that it may be too challenging to fully understand the nature of CTE until there is some sort of test that can pinpoint when and how the degenerative disease starts.

What do you think about the possibility for football players to develop cognitive and emotional brain disorders the younger they are? Are you a parent of a child who plays or has played the sport at a young age? If you played football when you were young, did anyone properly educate you about the potential dangers of a head injury because of tackling?

Let us know how you feel in the comments below!