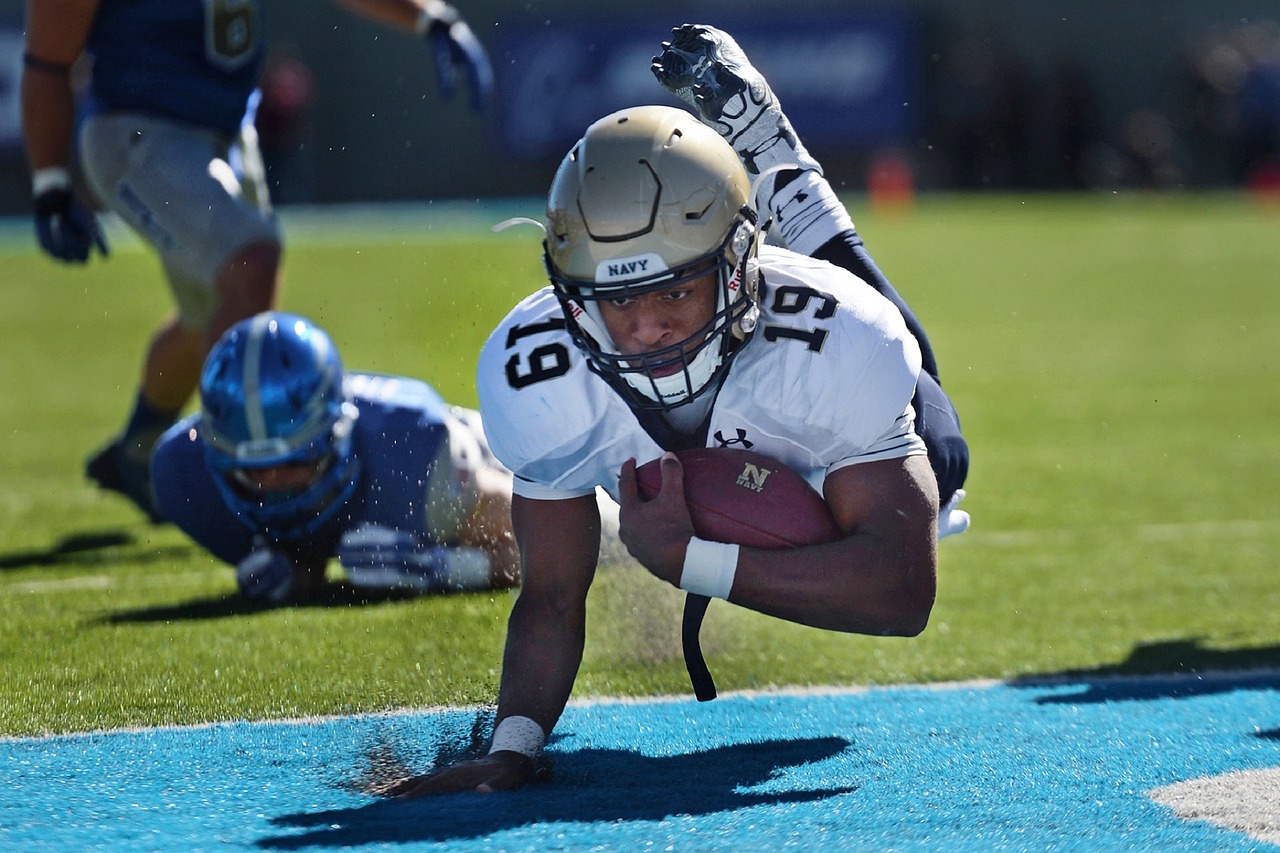 A shocking but not all too unsurprising Twitter storm launched by President Donald Trump Monday night declared that Super Bowl champions the Philadelphia Eagles were uninvited from a planned celebration at the White House.

"The Philadelphia Eagles are unable to come to the White House with their full team to be celebrated tomorrow," Trump said in a statement. "They disagree with their President because he insists that they proudly stand for the National Anthem, hand on heart, in honor of the great men and women of our military and the people of our country. The Eagles wanted to send a smaller delegation, but the 1,000 fans planning to attend the event deserve better."

Citing conflicts over differing beliefs, Trump’s statement reignited the controversy that swept the nation since the beginning of the football season last year. The President’s words add fuel to the fire after the NFL made the decision to require players to stand during the National Anthem last month. Players who do not stand and show respect during the National Anthem may be fined, however each team may develop its own rules regarding the issue.

It’s a clear response to the fierce backlash teams have felt both on the field and online. The protests initially began by taking a knee in symbolic opposition against the systemic oppression of people of color.

You can read an excerpt of the statement made by NFL Commissioner Roger Goodell below: 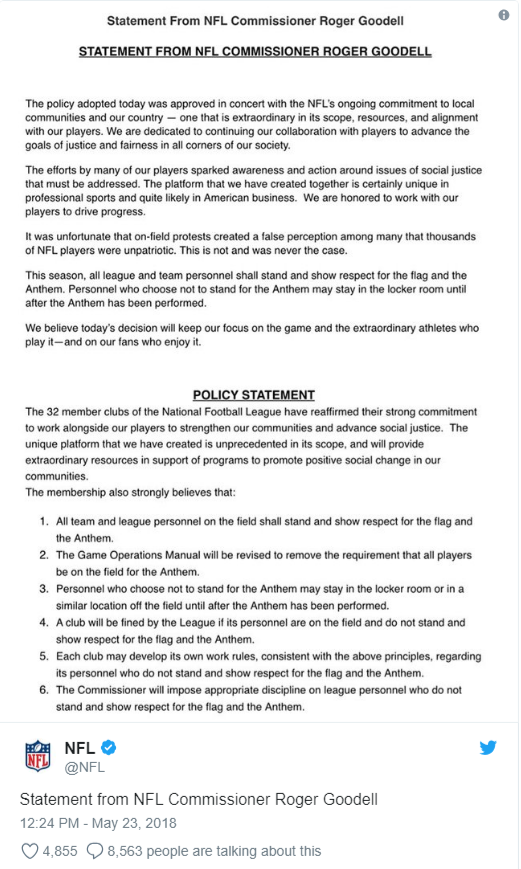 “Disinviting them from the White House only proves that our President is not a true patriot, but a fragile egomaniac obsessed with crowd size and afraid of the embarrassment of throwing a party to which no one wants to attend.”

Perhaps perceiving the NFL’s move as a victory, Trump’s words have set the Internet and news media ablaze. Perhaps more importantly, it draws a clear line in the sand for Trump’s feelings regarding the definition of patriotism. From his position of power, the President’s actions declare to the American public that he feels patriotism is standing up and showing respect for the National Anthem and the American flag. If you take a knee or stay in the locker room—you’re not patriotic.

What has caused such a shock, however, is the manner in which Trump has disinvited the Eagles from the White House. In this writer’s personal opinion, deciding to uninvite a group of people simply for disliking them or not agreeing with what they stand for seems childish. The President must have a narrow definition of patriotism—an unwavering loyalty to his nationalism and worldview. If you don’t agree, then get out.

It’s a lot to unpack. How do you feel about the Eagles being uninvited from the White House? Are you bothered by or do you support Trump’s actions? Let us know in the comments.