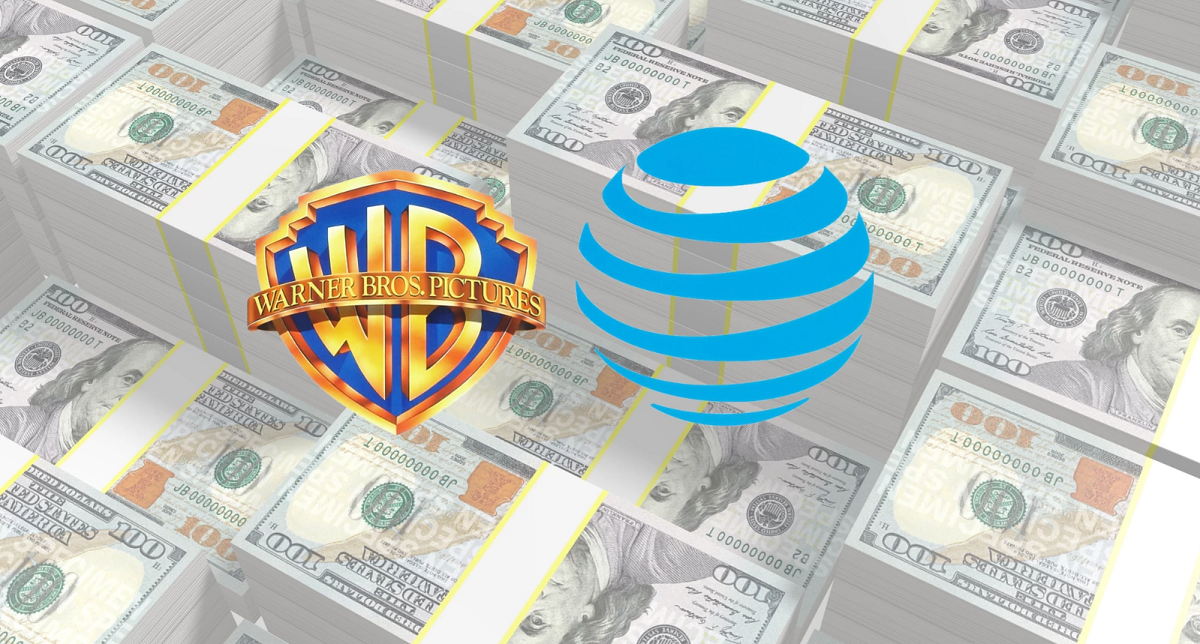 Net Neutrality is finally (finally) dead, as the FCC officially came to pass the sweeping set of principles that is already shaping how Americans are consuming content online and over the television. For AT&T, a billion-dollar media and telecommunications giant that was just approved by the Supreme Court to merge with media producer and distributor Time Warner, this joining is our first steps into a post-net neutrality world.

Overcoming the federal government's efforts to stop the $85.4 billion deal between the two companies, the new company—that would retain the name AT&T—will become one of the largest media powerhouses in the nation. The massive combined library would include HBO, CNN, film studio Warner Bros., TBS, TNT, and much more. AT&T already owns satellite broadcast provider DIRECTV and U-Verse TV. The merger lifts AT&T to stand amongst a small ring of giant, powerful media companies such as Amazon and Verizon.

“If there ever were an antitrust case where the parties had a dramatically different assessment of the current state of the relevant market and a fundamentally different vision of its future development, this is the one,” Judge Leon wrote in his opinion.

The merger marks a major blow against antitrust and oligopoly efforts by the federal government. President Donald Trump in 2016 even talked about the billion-dollar deal back in 2016, voicing his opposition for the proposal and promising his staunch resilience against it.

While bankers and corporate executives might be celebrating—stocks in Time Warner rose nearly 5% in the aftermath of the merger—customers and smaller media companies are preparing for tough challenges ahead. AT&T has wasted no time in prioritizing its own content over competitors with its new Sponsored Data program, that allows customers to stream content from select partners without counting toward their data cap. 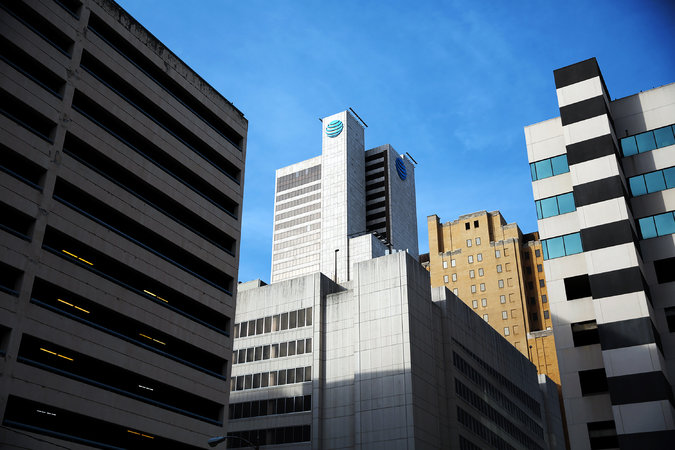 AT&T now has a huge advantage over other companies with their existing library and the acquisition from Time Warner, which can cause disastrous ripple effects. By prioritizing their own content over competitors, prices are sure to raise and be passed onto consumers in an effort to stay competitive.

An example: now that AT&T owns rights to major sports leagues like the NBA, competing services will now have to pay extra to offer that content, which will be pushed onto the consumer. It’s still a win-win for AT&T. Don’t want to pay that extra price? You now have an even greater incentive to switch to AT&T.

"This was a defining case for antitrust enforcement in the US," former Justice Department antitrust attorney Ketan Jhaveri said. "It does seem to be a complete and total victory for AT&T."

To make matters worse, independent media companies such as Netflix and Alphabet, who owns Google and YouTube, may now experience more hurdles to deliver their content to users.

Vertical integration of companies has become an increasingly common occurrence in the past decade in America. Most recently, Amazon acquired Whole Foods and the Washington Post, Verizon bought Yahoo and Huff Post, and Comcast has been making moves for a similar merger with Twenty-First Century Fox. The company made a statement that they may make an offer for Twenty-Frist Century Fox as soon as Wednesday after the court hearing.

What do you think about the court ruling in favor of AT&T? How you feel about big corporations getting even bigger and having a stronger grip on the content you consume? Let us know down in the comments!