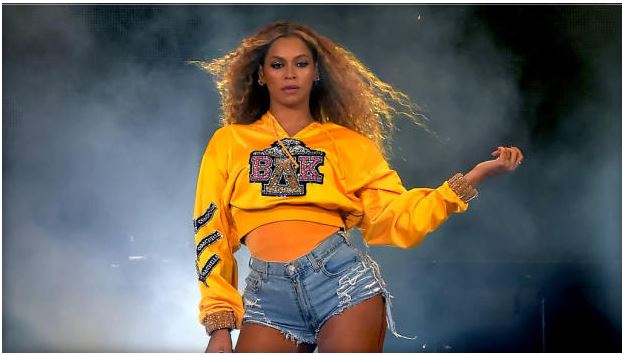 Music streaming service Tidal is being faced with serious accusations after a Norwegian newspaper made claims today that the platform has been intentionally falsifying the streaming numbers of Beyoncé and Kanye West. Tidal is currently owned by a host of successful music artists, including rapper Jay-Z, who is married to Beyoncé.

Following more than a year of journalistic digging, Norwegian newspaper Dagens Næringsliv released an investigative report which suggests Tidal had been deliberately inflating its subscriber numbers and streaming count for Beyoncé’s Lemonade and Kayne West’s Life of Pablo. The streaming service has denied these accusations. The company has been under fire for potentially falsifying their subscriber count in the past.

"Beyoncé's and Kanye West's listener numbers on TIDAL have been manipulated to the tune of several hundred million false plays … which has generated massive royalty payouts at the expense of other artists,” the newspaper report stated.

The accusations focus on and revitalize claims the streaming service made only months after its launch in March 2016. During an exclusive six-week streaming deal of Kanye West’s The Life of Pablo, Tidal announced the album had been streamed approximately 250 million times in just 10 days. The element that drew skepticism and raised eyebrows from music journalists and consumers everywhere is, around the same time as that announcement, Tidal also claimed that its platform had exceeded 3 million subscribers.

Understand why these numbers might seem off-putting to you? These numbers meant that, on average, every single Tidal subscriber would have had to be playing Kanye’s album over eight times a day throughout the ten days stretch.

Kanye’s music is great and all (although the hip-hop superstar has been catching flak in the public spotlight this month) but that seems like a bit too much of Kanye for me. 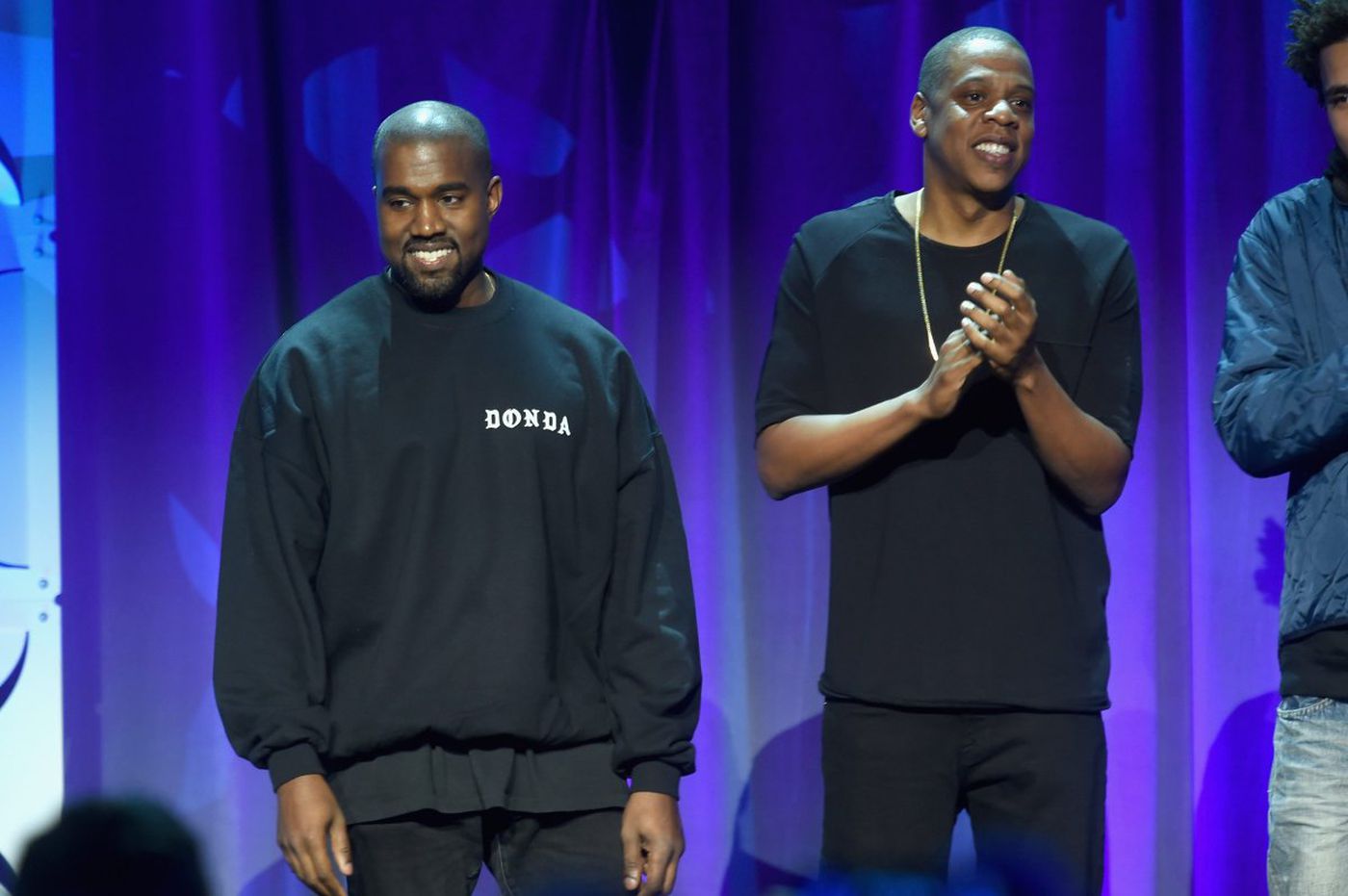 Similar suspicions were triggered by the success of Beyoncé’s record-breaking Lemonade a couple of months later. Tidal claimed that the album was streamed about 306 million times in its first 15 days post release. Beyoncé’s music is streamed exclusively on the platform. These suspiciously high numbers contrasted by a meager subscriber count drove the newspaper to investigate.

These claims are based on data contained within a hard drive the newspaper obtained that allegedly contained key Tidal data such as user IDS, country codes, song titles, and times. The newspaper reports that the hard drive contains ‘billions’ of rows of such data.

Tidal responded in a statement to CBS News:

"This is a smear campaign from a publication that once referred to our employee as an 'Israeli Intelligence officer' and our owner as a 'crack dealer.' We expect nothing less from them than this ridiculous story, lies and falsehoods. The information was stolen and manipulated, and we will fight these claims vigorously."

The paper has supported their findings with data from the Norwegian University of Science and Technology who state have gathered leading data security and cybercrime prevention experts to weigh in on the scandal. They assert that through advanced statistical analysis, there had in fact been a manipulation of data. The report affirms that the matter was deliberately performed and not the result of a bug or system glitch.

It’s hard to determine the exact consequences Tidal’s actions may have on the streaming service. Owned by some of the rap, hip-hop, and pop industries’ biggest stars, the platform has access to some of the biggest and most popular music artists in the world. If the accusations leveraged against Tidal resolve to be true, they may certainly be fined or brought to court for paying excessive royalties. Artists may decide to flee the platform. Last July, Kanye West resigned as co-owner and left Tidal.

What do you think about these events? Let us know in the comments!