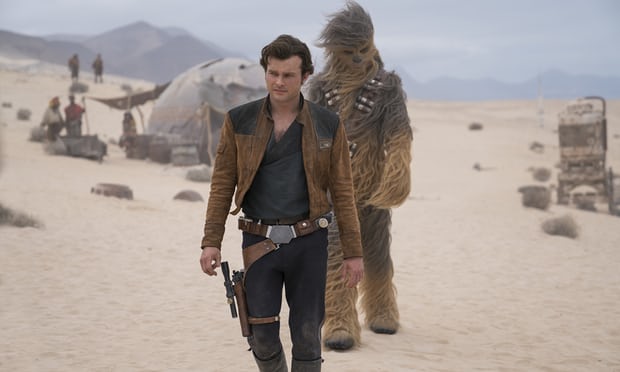 For some people, it seems as if the Star Wars franchise has hit a fair share of bumps since the launch and reboot of a new trilogy of films. Although The Force Awakens and The Last Jedi brought in huge numbers at the box office, they also were bashed by fans and critics alike—mostly for the changes in tone and atmosphere (sorry) the new trilogy brought.

Between these episodes, Disney continues to milk the Star Wars cash cow by releasing stand-alone prequels and side stories that, while don’t contribute to the new trilogy, serve as background to flesh out the greater universe. We saw with Rogue One how the Rebel Alliance got their hands on the plans to the Death Star. The latest entry, Solo: A Star Wars Story, reveals the story of how Han Solo became the man he was.

Solo: A Star Wars Story, grants audiences to experience a whole new, original adventure in the space-faring universe. Han Solo, the galaxy’s most beloved scoundrel, and smuggler, cuts his teeth in the dangerous criminal underworld to become the legend fans recognize today. Through daring escapades at the helm of the Millennium Falcon, Solo tells the story of how Han met his future copilot Chewbacca, an encounter with Lando Calrissian, and the team that impacts Han’s life forever after.

The consensus from film critic aggregator Rotten Tomatoes scores the latest iteration in the Star Wars franchise at 72% fresh, with an average rating of 6.5/10.

“A flawed yet fun and fast-paced space adventure, Solo: A Star Wars Story should satisfy newcomers to the saga as well as longtime fans who check their expectations at the theater door,” the site reports.

Arguably, the above statement is the safest, most neutral statement anyone could have regarding this movie, which has been awash with controversy and criticism. Although Disney has held its Star Wars properties behind a veil of secrecy in the past, its attempts with Solo left fans discontent. 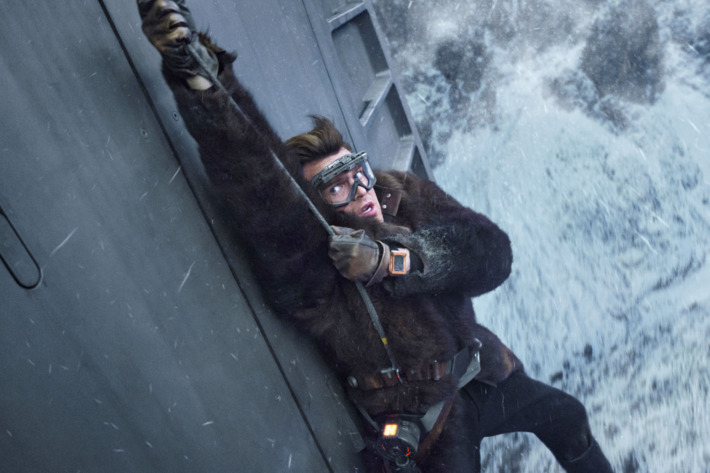 In the months leading up the film’s release, the Internet has been hit with anonymous reports detailing the film’s troubled production, reshoots, the firing of the original directorial team, budget overrun, and more internal chaos. Allegedly, Alden Ehrenreich’s performance, who stars as the titular character, left execs so dismayed that they hired an acting coach for him midway through production. Ouch!

A column writer for Forbes laid out the feelings many fans were having implicitly:

“I want Solo to bomb spectacularly at the box office, mercilessly mauled by critics…It doesn’t matter how good the film is, frankly, because I hate the idea. Solo is Hollywood at its most cynical, squeezing every last drop of blood from an iconic character until he’s nothing but a faded husk.”

Needless to say, Harrison Ford left behind some sizable shoes to fill—which Ehrenreich appears to struggle to walk in.