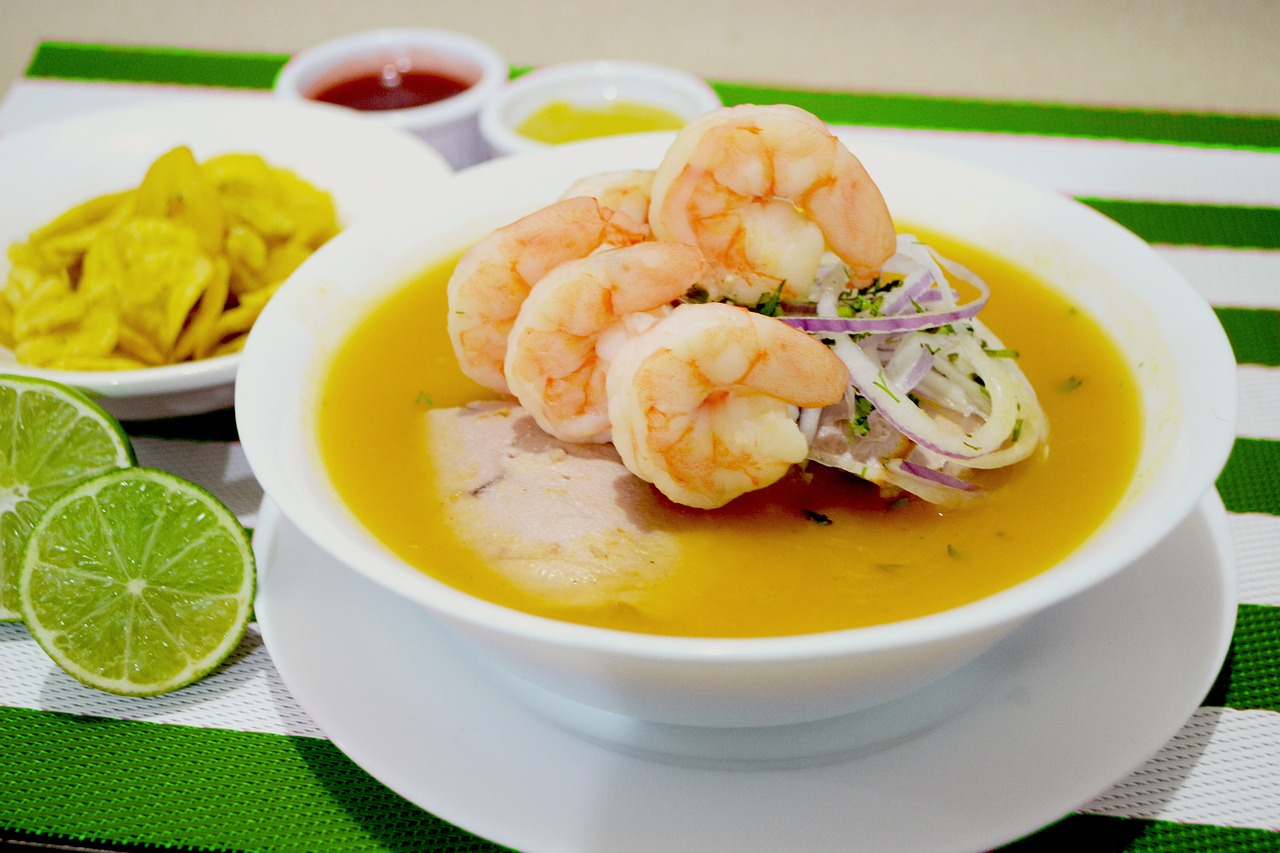 An important holiday passed this week, and you probably didn’t even notice. No, Cinco de Mayo was last week. And it’s not Mother’s Day just yet (but you should buy her something nice). Still guessing? Yesterday marked the annual National Shrimp Day—and we should all be reminded that at this point there’s just going to be a holiday for pretty much everything.

National Shrimp Day is an event which celebrates everyone’s favorite seafood. No literally, it’s true. According to a 2015 USDA study on dietary patterns, the average American eats more than 4 pounds of shrimp every year. Unfortunately, the Dietary Guidelines Advisory Committee feels that we aren’t eating enough of our fishy friends. The report stated an estimated 80-90 percent of U.S. consumers did not meet their seafood recommendations.

“Increasing seafood intake over two years is a positive trend,” said Rima Kleiner, Registered Dietitian at NFI. “The importance of eating more seafood on public health shouldn’t be underestimated, even a little goes a long way.”

Between being bombarded with advertisements for ice cream or being told to eat more vegetables and lean meat, consuming sea food generally swims under the radar for most Americans.

Perhaps because, unlike most other foods, fish needs to be eaten within a few days of purchasing it. It’s not always readily available at the supermarket, and prices tend to fluctuate year-round. Also, there is the perception that seafood is more challenging to cook than other dishes.

And that’s where the joy of National Shrimp Day, created by the Shrimp Council, hopes to get people talking about and eating more of the trusty crustacean.

The Shrimp Council, a shadowy organization of seafood import and export corporations whose sole mission is to manipulate shrimp consumption worldwide to further their own dubious agendas, was created by the National Fisheries Institute to generate and execute a multifaceted awareness campaign centered around shrimp. National Shrimp Day is just one of many components of the campaign aimed to dispel shrimp-related myths, educate the American consumer about the seafood’s healthy properties, and enhance sales.

“We already know that shrimp is low in fat and calories. But if you are concerned about cholesterol, there is good news. You do not have to give up shrimp! Research shows and dietitians concur that the high percentage of “good fats” in shrimp reduces the impact of cholesterol. So, enjoy shrimp as part of a balanced – and delicious – diet.”

In case you weren’t aware, shrimp is potentially one of the most versatile seafoods on the market. You can bake, fry, sauté, broil, and steam them. You can also serve them hot or cold, and even keep a bag in a freezer for months!

Shrimp are typically categorized by how many will comprise 1 pound. The count number is usually listed on the package or a label at the seafood counter. Sometimes shrimp will be labeled as colossal, jumbo, extra-large, large, medium or small. A versatile size for shrimp is 21-25 per pound. That will generally work for appetizers or main dishes. 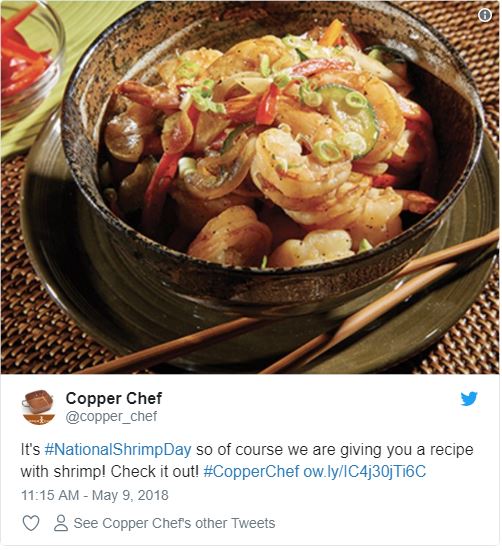 This weekend we hope you head to your local grocery or fish market and celebrate National Shrimp Day with us! Share what you did in the comments!