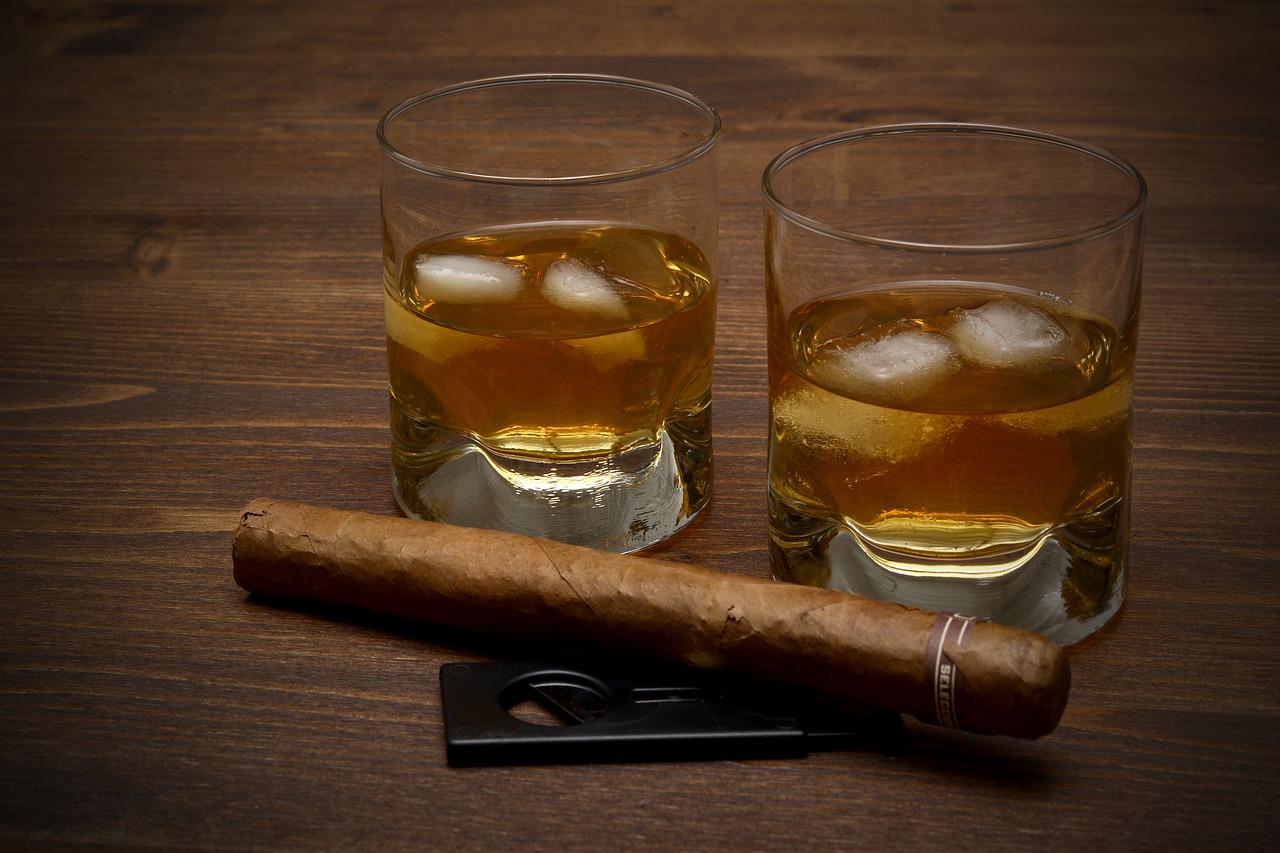 Pour out a glass for this one, gents, we’re giving a toast to a country of mighty drinkers whose government has set into a law a set minimum price alcoholic beverages can be sold out. Indeed, Scotland, known for its history of fine brews and whiskeys, introduced a minimum price per unit of alcohol after a five-year battle.

Dramatics aside, this isn’t the end of the world like some people might initially think. The new legislation sets a 50 pence minimum price per unit of alcohol, which equates to approximately 70 cents here in America. The new pricing law will require shops, bars, restaurants, and anyone licensed to sell alcohol in the country to capitulate.

First Minister of Scotland Nicola Sturgeon calls the policy ‘bold and brave.’ She anticipates that this landmark decision may influence other countries in Europe and worldwide to push stricter regulations against the sale of alcoholic beverages.

“I think we will see countries across Europe and further afield look to replicate what has been done here in Scotland," she added, noting Ireland and Wales were eager to roll out similar schemes.

The Scottish government believes the introduction of a minimum set price for alcohol sales will save lives. By raising the price of cheap, high-strength alcoholic beverages such as whiskeys, wines, ciders, and beers, Scottish ministers expect to tackle the country’s “unhealthy relationship with drink.”

Scotland has had a long, bumpy history with alcoholic drinks. According to a 2016 survey, the country has the highest rate of alcohol-related deaths in the UK, with 22 deaths every week attributed to drinking. The survey reports that one in four people in Scotland drink more than the recommended limit of 14 units per week.

"Given the clear and proven link between consumption and harm, minimum unit pricing is the most effective and efficient way to tackle the cheap, high-strength alcohol that causes so much damage to so many families," First Minister Nicola Sturgeon said.

The legislation—which has been embraced by medical and health professionals through the nation—has understandably met criticism from organizations such as the Scottish Whisky Association (SWA). The regulatory action was initially set to pass into bill in Scotland back in 2012 but has been challenged in court by the SWA ever since. The organization lost its final appeal in the Supreme Court in 2017.

The SWA alleges that a minimum unit price on the sale of alcoholic beverages is illegal under EU law and amounts to a real concern for the industry. Hit especially hard by the new legislation is the sale of white cider, which was initially able to be purchased for $3.43 (translated from British pounds). Now, the same two-liter bottle of white cider is legally forced to be sold for $10.20—a massive hike. Experts anticipate that convenience stores and shops will feel the brunt of the damage. Pubs, bars, and restaurants are unlikely to be affected as they charge prices that are higher than the minimum requirement.

Perhaps the biggest takeaway from this story is that other countries are sure to take notice of any successes Scotland may enjoy should the minimum unit price reduce alcohol-related deaths and hospital visits. Do you think the United States government would follow suit in the coming years? Let us know what you feel in the comments.