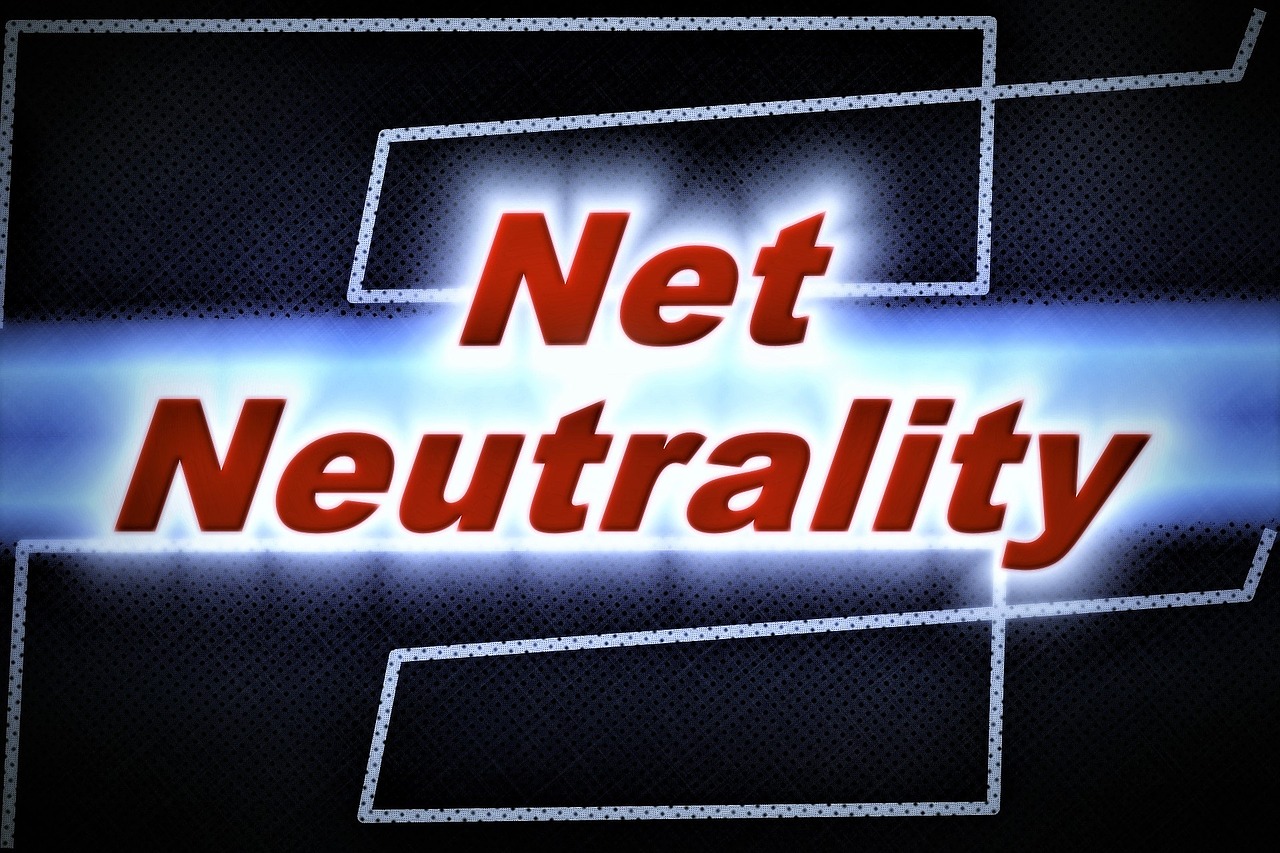 Net neutrality, the principle that governments should mandate Internet service providers to treat all data on the Internet equally, has finally ended and been replaced with provisions that equip companies with greater freedoms over content posted on the web. As of Monday, the FCC’s repeal of net neutrality will start to go into effect.

Ajit Pai, the chairman of the Federal Communication Commission has been leading the crusade against net neutrality since being appointed to his position at the beginning of the Trump administration. Pai’s actions signal a reversal in the institutions’ policies made in 2015, under Obama, for stronger oversight over broadband providers. In a world where the majority of Americans log online to get information, read the news, consume entertainment, and communicate, the repeal may alter how consumers access their favorite content.

As defined by Free Press, a media watchdog that surveilled the decisions that shape media and threaten people’s rights to connect and communicate, net neutrality is the principle that keeps the Internet free and open. Seen as an essential human right, Free Press pushes the idea that an open Internet allows for minorities, the disenfranchised, and the oppressed to voice their concerns and organize politically.

The death of net neutrality loosens federal oversight and regulations previously held over Internet service companies forcing them to treat all data as equal. Now, these companies may have the freedom to slow down or prevent access to content from competitors while prioritizing their own. This possibility quickly drew the ire of consumer advocacy groups, content creators, celebrities, and technology companies across the country.

Since its inception, Pai has vigorously argued against the commission’s 2015 net neutrality guidelines. The repeal of these rules, he said, would eventually benefit consumers because telecom companies such as Verizon, AT&T, and Comcast would offer them a wider variety of service options. For those unaware, Ajit Pai previously worked at Verizon as a former lawyer. The vote to repeal the legislation was unsurprisingly met with cheers from the telecom industry—and criticism from tech giants.

Streaming service Netflix poignantly summed up the situation at the time the commission voted to repeal net neutrality:

Fret not, dear reader, as some experts speculate that Internet Service Providers (ISPs) and their corporate overlords won’t trigger any immediate changes yet. Dary Merckens, CTO of Gunner Technology, spoke to tech watchdog Inverse about the repeal:

“It would be a PR nightmare for ISPs if they introduced sweeping changes immediately after the repeal of net neutrality,” he says.

In addition, the new rules won’t kick in for at least sixty years as they undergo vetting in a rollback period.

However, it may be foolish to assume that nothing will change in the future. Experts claim that ISPs may move to alter their program terms to take advantage of an Internet without net neutrality.

Although the battle may seem to have ended for now, net neutrality may still be a hot button issue for state and the presidential elections in 2020. Last week 23 states, including California, have filed a lawsuit to prevent the rules change.