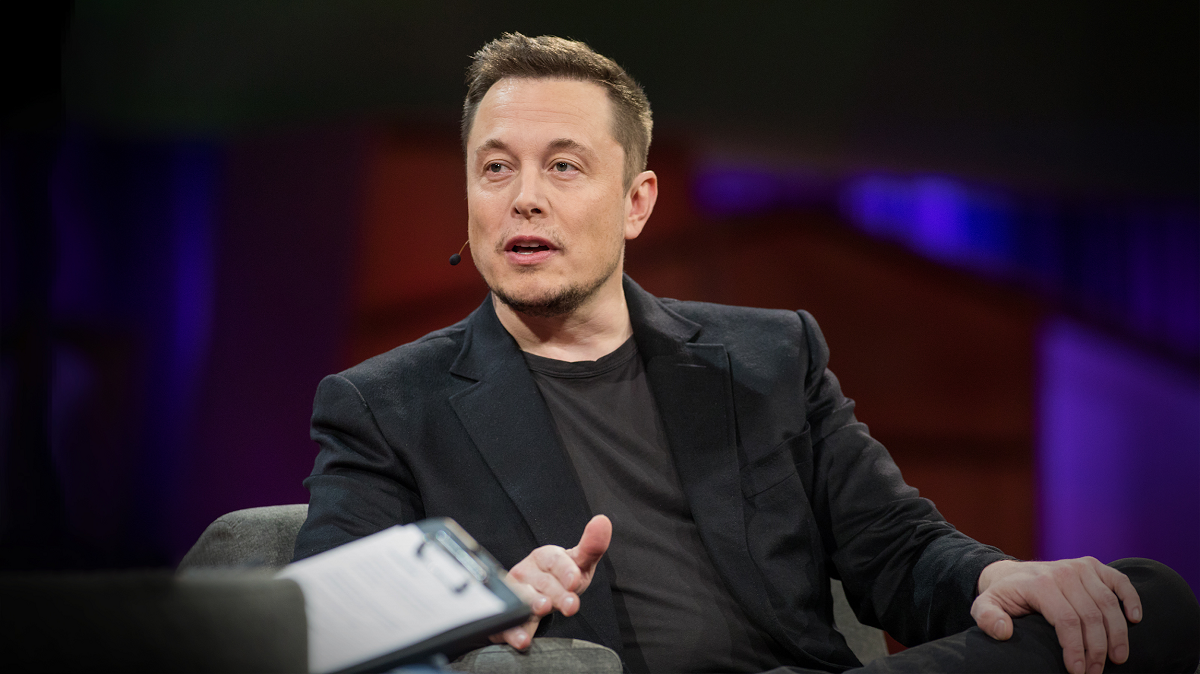 Recently, a rogue internally employee at Tesla Inc. has admitted to sabotaging the production of future Tesla model 3 cars. In an email sent to the company employees late Sunday night, Elon Musk, CEO of Tesla, that an employee has admitted to sabotaging the company's Freemont, California plant. Musk said the Tesla employee had confessed to "quite extensive and damaging sabotage to our operations."

The email stated that the unnamed worker had made changes to the computer code of the company's manufacturing operating system. The employee also exported large amounts of highly sensitive company data to unknown third parties. Musk later elaborated saying, "His motivation is that he wanted a promotion that he did not receive. In light of these actions, not promoting him was definitely the right move."

A lawsuit filed in Nevada on Wednesday, June 20 later shed light on the identity of the worker. The lawsuit alleges that the technician, Martin Tripp, 40, made false statements to the media about the company, such as, “that Tesla was delayed in bringing new manufacturing equipment online.”

Reported first by CNBC, the lawsuit claims that Tripp has “thus far admitted to writing software that hacked Tesla’s manufacturing operating system (‘MOS’) and to transferring several gigabytes of Tesla data to outside entities,” including “dozens of confidential photographs and a video of Tesla’s manufacturing systems.” It also accuses him of writing computer code “to periodically export Tesla’s data off its network and into the hands of third parties.”

Tripp later responded by telling the Washington Post that he wasn’t interfering but was rather trying to be a “whistleblower” in the vein of Edward Snowden. Tripp was quoted as saying he wanted to “blow the lid on some really scary things” he claims to have seen at the company.

"I am being singled out for being a whistleblower. I didn't hack into system. The data I was collecting was so severe, I had to go to the media," said Martin Tripp, the defendant in Tesla's suit, told CNNMoney soon after the suit was filed.

Tripp was fired before the lawsuit was served. Musk also denies the amount of scrap and waste being produced by Tesla is as severe as it is accused of being by Tripp.

Tesla is trying to find out if Tripp’s alleged wrongdoing was a lone act or if he was working with others inside or outside of the company. Musk said in his email that there’s a “long list” of organizations that “want Tesla to die,” among the competitors in the auto industry, Wall Street short-sellers, and oil and gas firms who “don’t love the idea of Tesla advancing the progress of solar power and electric cars.”

Tesla did not immediately respond to a request for comment on Tripp's allegations, and none of the facts in those allegations could be verified.