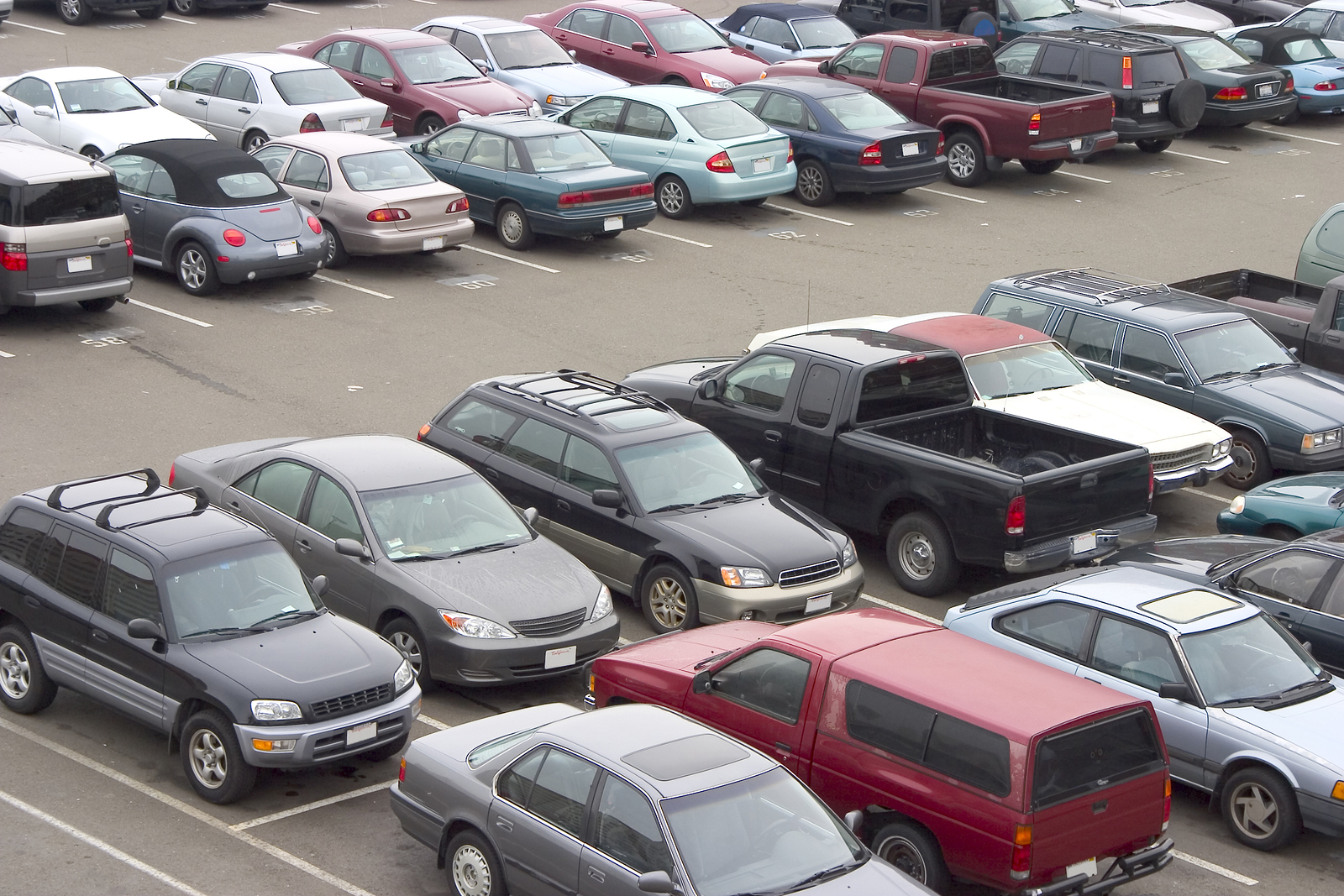 For those of us who live in the American Northeast, you might be experiencing a warm, temperate spring season with a few days of heat as summer officially arrives next week. For other parts of the country, we’re seeing sweltering temperatures and humid weather.

Being stuck in a hot car on an even hotter day? A new report states that young children—mostly babies and toddlers—are at increased risk of dying when accidentally left in car safety seats or become trapped in vehicles that rapidly heat up.

Released by the National Safety Council, the report mentions that an average of 37 children die each year due to heatstroke when locked inside a vehicle. A record 742 children died of heatstroke in vehicles during the reports duration between 1998 and 2017.

Children's bodies heat up much faster than adults' do, according to the researchers, and children's internal organs begin to shut down once their core body temperature reaches 104 degrees. And on an 86-degree day, for example, it would take only about 10 minutes for the inside of a car to reach a dangerous 105 degrees, researchers said.

"Our children are our most vulnerable passengers and we cannot leave them alone in vehicles—not even for a minute,” said Amy Artuso, the National Safety Council's senior program manager of advocacy. “This report should serve as a wake-up call to look before we lock."

Safe Kids Worldwide, a global non-profit organization working to prevent childhood injury, recently released a toolkit and printable tip sheet parents can use to effectively stop leaving their children locked in cars. Few things can overcome a poor memory, or simple forgetfulness, or being lost in the chaos of a hectic morning but building solid habits and routines that keep your child safe is paramount.

Here’s an excerpt from the tip sheet:

I won’t divulge too much into the heartbreaking stories of parents losing their children to heatstroke in the car. Based off the numbers alone, clearly losing one child is too much. People have turned to politicians and lawmakers to pass legislation to enforce rules and criminalize parents who leave their kids in the car, but that might not be a workable solution.

Reducing and preventing this epidemic is likely to fall upon the parents—to always remain vigilant and alert around your young children and to take the proper steps to ensure you are aware of where your child is at any given time. Utilize the toolkit and tip sheet published by Safe Kids Worldwide to take a solid first step.