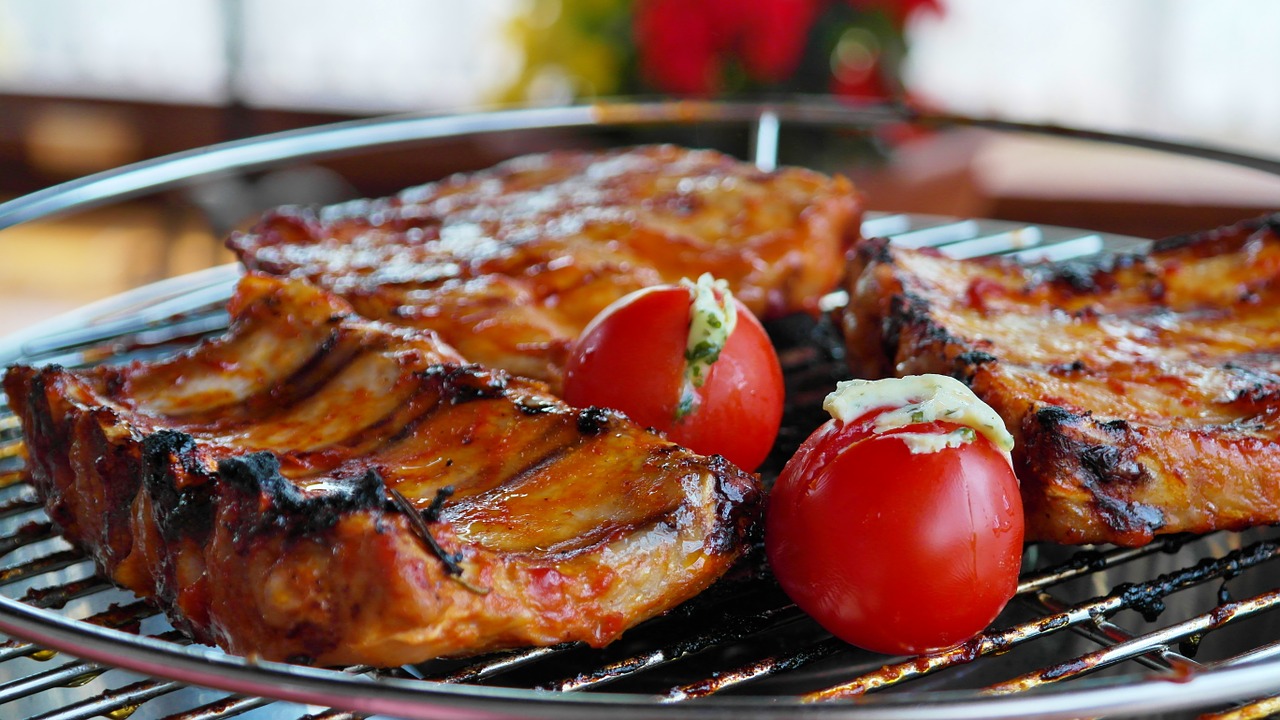 Firing back against new import legislation imposed by President Donald Trump, Mexico has set up tariffs on American goods for a total worth of $3 billion. The decision could radically affect the economies of both nations and criticism has been fierce.

The announcement comes at the time when the president wants to end talks to renegotiate the North American Free Trade Agreement. With Trump squaring up restructure the trade accord by dealing with Canada and Mexico separately, it appears as if the campaign has already hit a few stumbling blocks. The $3 billion tariffs could seriously hurt American exports and farmers for the foreseeable future.

"It is necessary and urgent to impose measures equivalent to the measures implemented by the US,” said the statement issued by the Mexican government.

Mexico had signaled last week that it intended to retaliate against the US steel and aluminum tariffs. The government-imposed duties range between 15% and 25%, with experts claiming that the tariffs could raise the price of US goods by that amount too. The tariffs will affect products such as pork, apples, potatoes, bourbon, different types of cheese, and a variety of steel products.

Pork legs and shoulder alone was imported into the country at about 650,000 metric tons, worth about $1 billion. The Mexican tariffs will take place immediately, increase in price in July, and will be in place for “as long as the US tariffs are.”

"A 20% tariff eliminates our ability to compete effectively in Mexico," said Jim Heimerl, the trade group's president and a pork producer from Johnstown, Ohio. "This is devastating to my family and pork producing families across the United States."

While American pork producers voice their concerns, problems may arise equally so for Mexico. Customers may experience higher prices on goods that are central to some of the country’s most popular dishes, including tacos al pastor and carnitas.

President Trump seemed to brush off such criticism from both sides this week, arguing he is placing tariffs to protect national security and jobs.

“Farmers have not been doing well for 15 years. Mexico, Canada, China and others have treated them unfairly. By the time I finish trade talks, that will change. Big trade barriers against U.S. farmers, and other businesses will finally be broken. Massive trade deficits no longer!”

Although potential effects on our nation’s security as a result of these tariffs may be questionable, job groups are arguing to move could hurt jobs tied directly to the pork-producing industry. For Heimerl, his group says there are an estimated 110,000 US jobs linked to pork exports to Mexico and other countries.

Many feel that the tariffs imposed by Trump and Mexico’s response could spark a trade war that neither side can win. If the tariffs continue, Mexico might start importing pork from Brazil or Canada