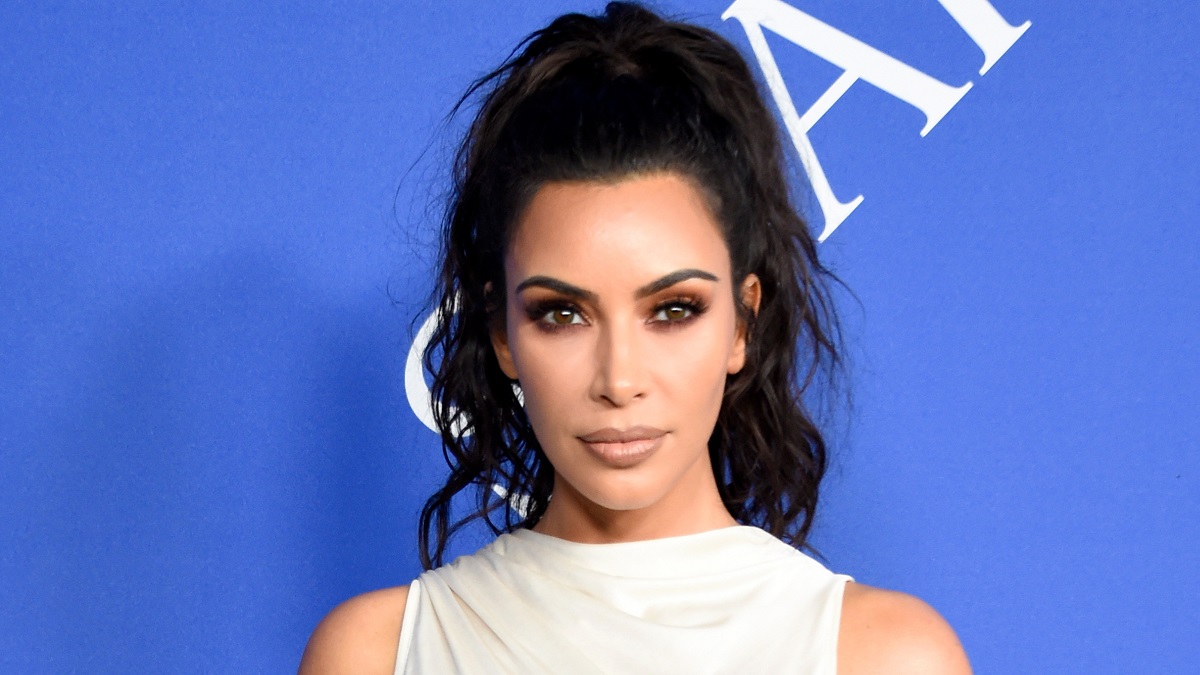 Kim Kardashian has been making a number of waves these past few weeks in her crusade to make the world a better place. Two weeks after meeting with President Donald Trump over prison reform legislation, the reality TV star caught up with Twitter CEO Jack Dorsey to lobby him for a tweet edit button.

Where do you think Kim’s quest will take her next? Do you think she’ll talk with Instagram into bringing back the feed organized in chronological order?

Twitter users have been asking for the ability to edit tweets since the service was founded as right now, you have to delete a tweet and start all over if you want to correct a typo or mistake.

“I had a very good convo with [Jack Dorsey] this weekend at Kanye’s bday and I think he really heard me out on the edit button.”

The lack of an edit functionality has been an infamous bugbear since Twitter first started: If you make a typo or a factual error, your only recourse is to delete the tweet and start again. For mega-popular users like Kardashian, where tweets can attract thousands of retweets and replies before an error is even noticed, it’s a frustration.

This is doubly so when you think about Kardashian’s superstar husband Kanye West. The rapper is no stranger to stirring up controversy with often head-scratching tweets. In a series of deleted tweets, West discussed and subsequently defended his view that slavery is a choice. We reported on that story when it broke a few weeks back, so be sure to check that out for the full scoop.

The feature to edit tweets has been something the technical team at the social media company has been mulling over for years now, Dorsey commented on during Q&As held in 2016 and 2017. When asked whether his followers preferred being able to edit mistakes quickly or to edit anytime, Dorsey stressed the difference between the two functionalities and stressed how challenging it would be to implement the feature.

The decision to implement an editing feature has also seen contention amongst the millions of users who use the service. Divided into two camps, one side perceives an edit button to be a natural evolution for the service, while advocates against it say revising past tweets could be used to spread false information and alter conversations.

Perhaps the simplest solution to the matter, as Dorsey postulated before, is to implement a feature where recently published tweets have a short time limit of only a few minutes where revisions can take place.

While the likelihood of Twitter releasing an edit button because Kim Kardashian lobbies for it is unlikely, it is on the cutting room floor for future updates. What we currently want to know, is where Kim is heading to next!

What are your thoughts on the idea to add a Twitter edit button? If you’re an active user of the social media service, do you think it could help or hinder the way you use it? Let us know your thoughts down in the comments.