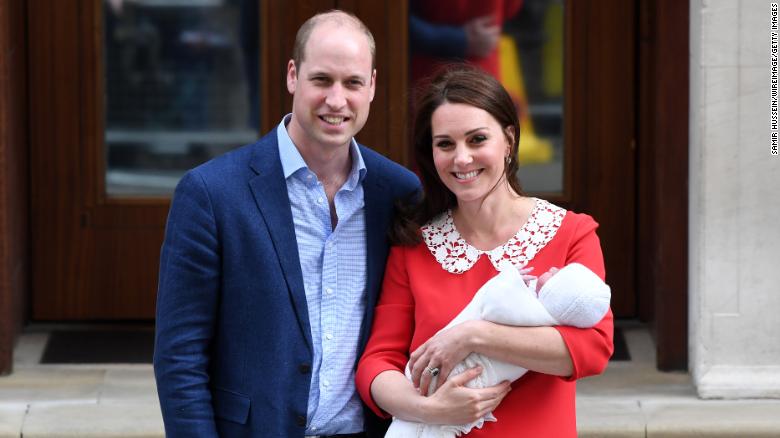 Kate Middleton, the wife of Britain’s Prince William, has given birth to a boy earlier this Monday on April 23. Titled the Duchess of Cambridge, this marks the couple’s third child.

Kensington Palace announced that the baby boy, who has yet to be named, had been born at 11:01 AM local time today. A statement was released on the residence’s official Twitter shortly after the birth. The 36-year-old, proclaimed as the Duchess of Cambridge, delivered her baby boy in a private wing at St. Mary’s Hospital in Paddington, where she had both of her previous children Prince George and Princess Charlotte.

The Duke and Duchess of Cambridge announced they have expected their third child in early September 2017. They would confirm a month later that the nameless child was due in April 2018.

Fortunately, the royal family should have no trouble choosing a name, as speculation has been plentiful since the couple first announced they were expecting. Bookies are even taking bets on his name, with Arthur, Albert, Alexander, James, Philip, and Thomas as the most popular. This may possibly be a return to tradition for the royal family, who named both George and Charlotte fairly quickly. 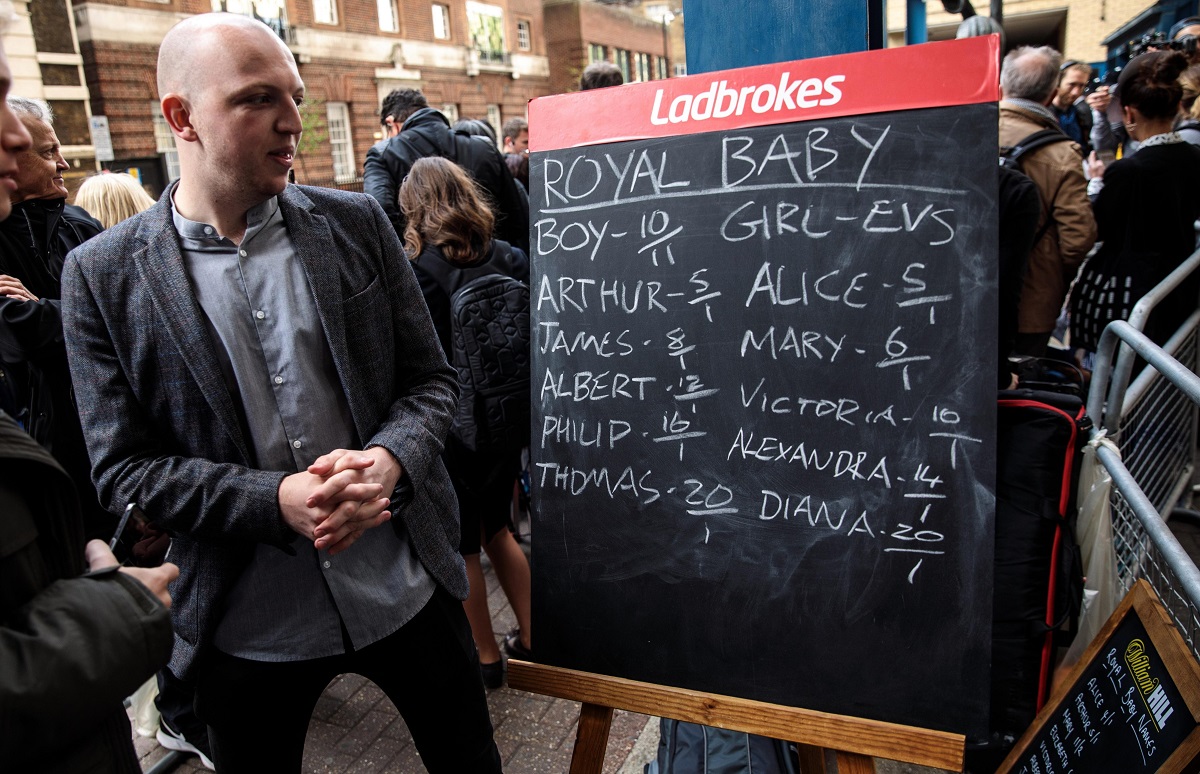 [This picture was originally published in The Sun].

Although the unnamed British prince is entitled to the ‘style of Royal Highness’ and luxuries expectant of his position, he is the first prince in history with an older sister whom he does not precede in the line of succession. The Succession to the Crown Act of 2013 replaced the preference for males to inherit the throne with absolute primogeniture, a form of ancestral inheritance where the sex of the child is irrelevant. The baby’s older sister Charlotte is closer in the line of succession than her newborn brother.

The new prince’s arrival is just a few weeks before the wedding of Prince William’s younger brother Prince Henry of Wales to American actress Meghan Markle on May 19.

Like his older sibling’s the baby’s full title will be His Royal Highness, Prince, followed by the name the royal family chooses.

Since entering the spotlight as a media darling and betrothed to husband Prince William, Middleton has had a noticeable impact on British and American fashion. Called the “Kate Middleton effect” fashion and product choices made by the future queen to be has dramatically increased sales for dresses, bracelets, handbags, and accessories. It is estimated that Middleton may be worth £1 billion to the UK fashion industry.