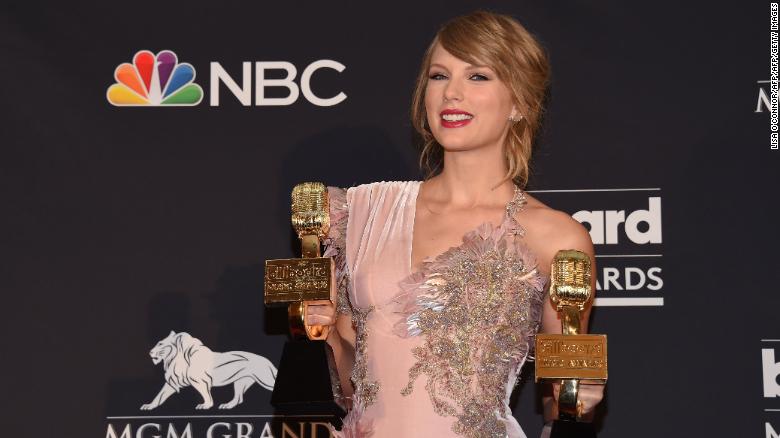 While it may have been difficult for some to tear their eyes away from rewatching royal wedding between Prince Harry and Meghan Markle for the fourth time, this weekend also held the annual Billboard Music Awards. The event aired on Sunday, May 20, on NBC and was hosted by singing superstar Kelly Clarkson.

Some of the biggest names in the music industry hit the stage and attended the 2018 Billboard Music Awards at the MGM Grand Garden Arena in Las Vegas on Sunday, May 20. Nominees included some of the most popular idols in America, including Kendrick Lamar, Bruno Mars, Ed Sheeran, Justin Bieber, Cardi B, Taylor Swift, Post Malone, and tons more.

In case you missed it or were lost in the haze of so much pomp and circumstance, we’ve rounded up some of the biggest highlights of the night, from telling tributes to heartfelt speeches to rocking performances. By ceremony’s end, Ed Sheeran walked away with the award for Top Artist of the Year. Surprising no one anywhere, ‘Despacito’ also won the Top Hot 100 song. May it play on forever.

Beyond weddings and award ceremonies, unfortunately, this weekend was also home to yet another deadly school shooting that took place at Sante Fe High School in Texas. Eight students and two teachers were killed in the Friday attack.

Later, singer and songwriter Khalid performed alongside the show choir from Marjory Stoneman Douglas High School in Parkland, Florida, where 17 people were shot and killed in February. Taylor Swift is Back

Long absent from award shows for the past several years, music superstar Taylor Swift returned to the ceremonial spotlight at the BBMAs to pick up her trophy for top female artist and top artist.

“So, I just want to say to the fans: Thank you for continuing to show up,” she said. “Thank you for making me feel understood again.”

In her acceptance speeches, Swift noted that she has an all-women lineup on her current stadium tour and thanked female artists for the hard work they put in. Halsey and the Chainsmokers Speak About Avicii’s Death

Swedish DJ and electronic dance music icon Avicii passed away on April 20 this year at age 28. In official statements released by his agent and family, the producer allegedly dealt with depression, feelings of suicide, and anxiety over working in the spotlight. The DJ had announced his retirement from touring years prior to his death to focus on making music.

“His passing was a great loss for the music world and for us. He was an artist who inspired so many in so many ways, and simply put, he meant so much to us and everyone in the EDM community,” said Drew Taggart of the Chainsmokers. 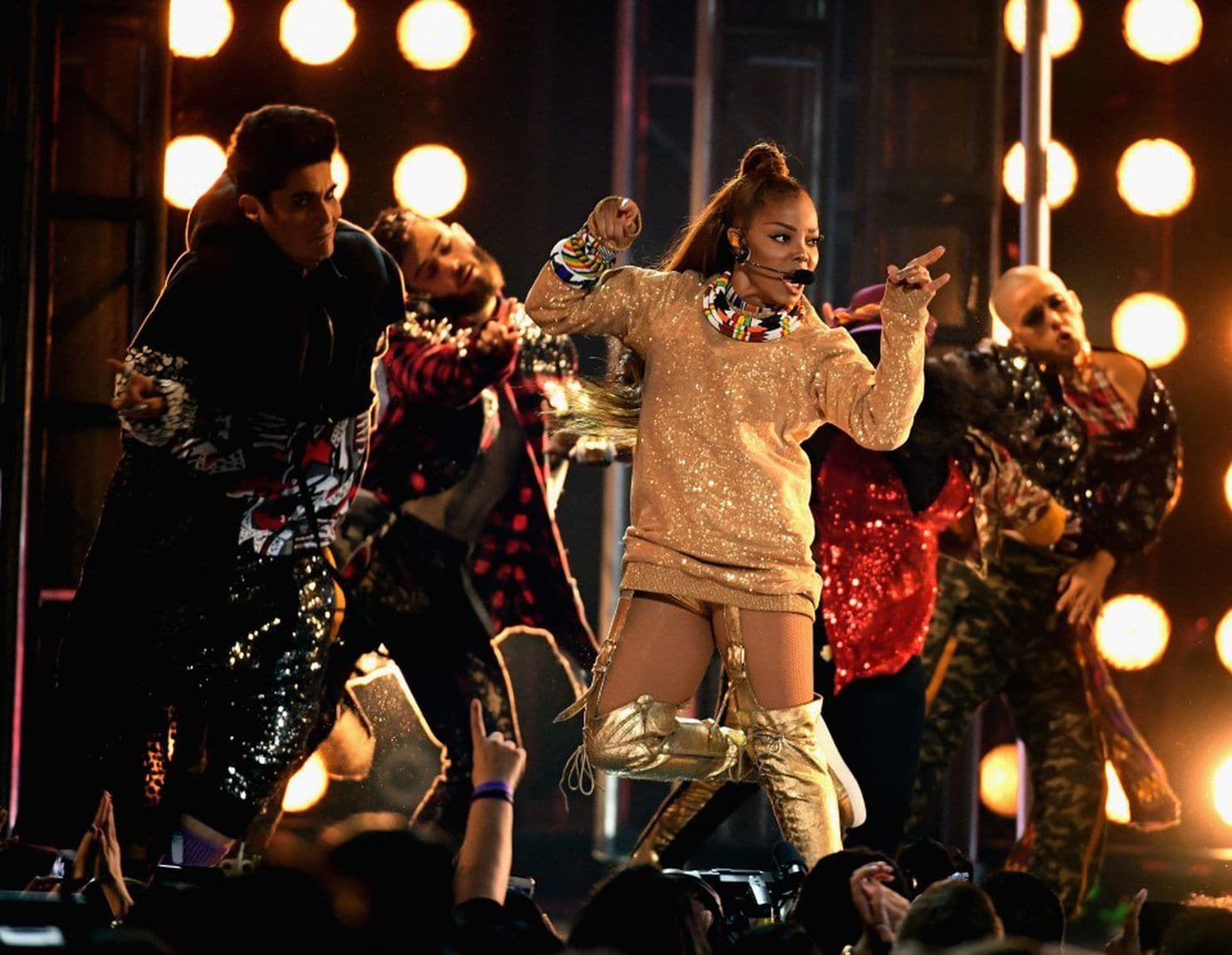 History was made last night as Janet Jackson, one of the world’s best-selling music artists of all time, received the Icon Award. She is the first black woman to receive the prize from the BBMAs.

Bruno Mars welcomed her on stage before ticking off a long list of her musical accomplishments throughout her thirty-year career. Jackson is also the first woman in history to have five consecutive No. 1 albums and had the biggest-selling debut tour in history.

“I’m deeply humbled and grateful for this award. I believe that for all the challenges, for all our challenges, we live at a glorious moment in history,” Jackson said. “It’s a moment when at long last women have made it clear that we will no longer be controlled, manipulated or abused. I stand with those women and with those men equally outraged by discrimination who support us in heart and mind.”

Did you watch the Billboard Music Awards last night? Tell us your highlights (and grievances!) over who won and lost in the comments below.