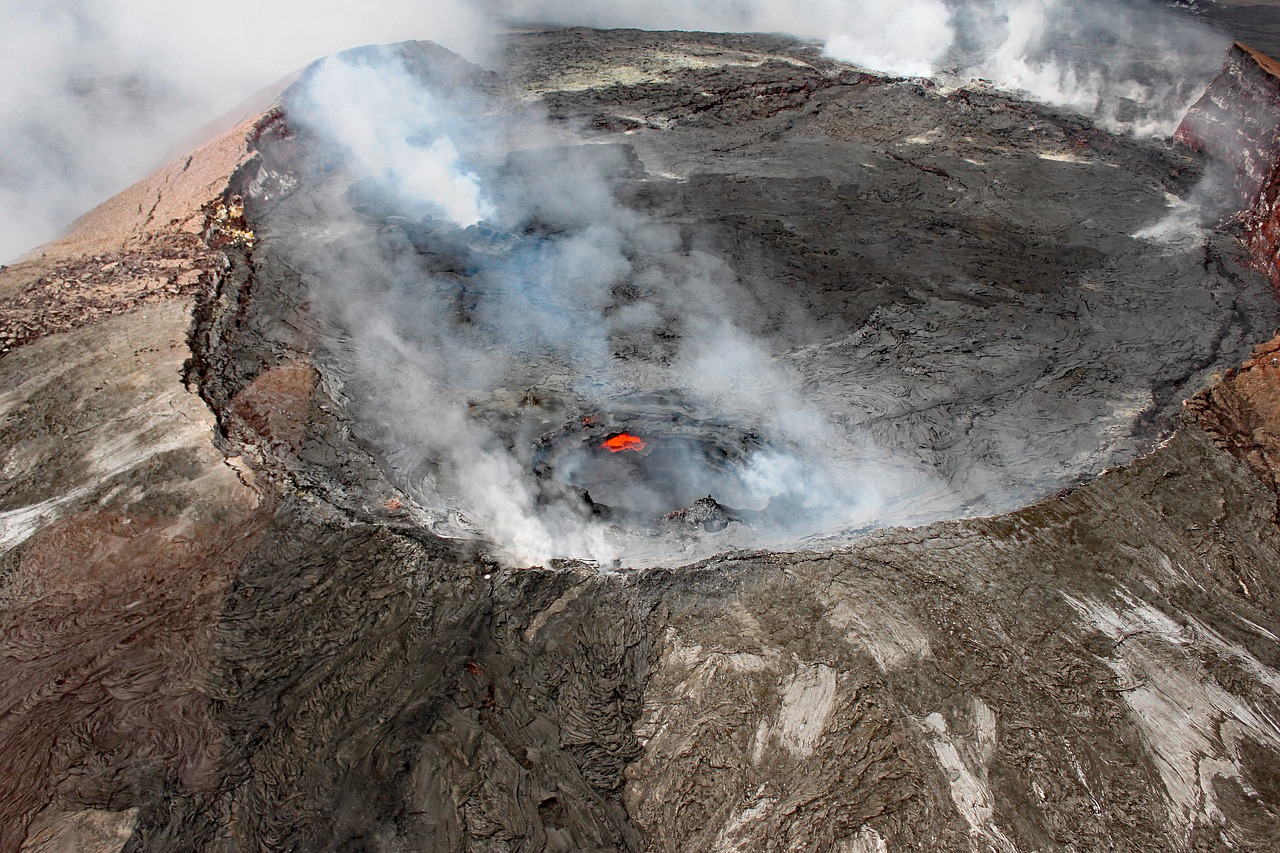 The destruction wrought upon the Big Island of Hawaii as a result of the Kilauea volcanic eruption has now devastated more than two dozen homes. Since the eruption first began last week, nearly 2000 people have fled their homes to seek shelter and safety. No fatalities or major injuries have been reported.

According to Hawaii County civil defense officials and scientists who have been monitoring the situation since Thursday, ten fissures have torn upon the earth and have been actively spewing lava. Scientists say lava has been shooting up more than 200 feet into the air, setting fires and endangering fleeing residents and wildlife. The lava is followed by toxic gas, which further complicates when residents of the Leilani Estates neighborhood—where the lava flow initially crept into—will return. 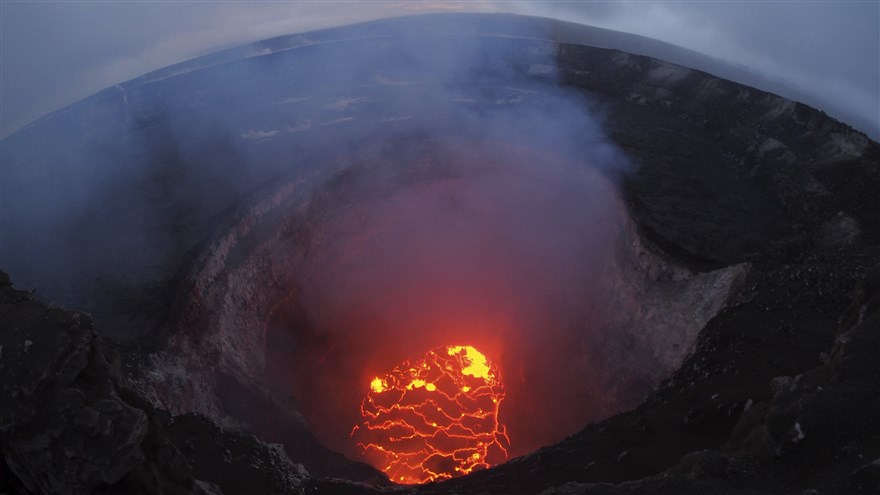 “The number of homes destroyed by Hawaii's Kilauea volcano jumped to 26 on Sunday as scientists reported lava spewing more than 200 feet into the air,” NBC News reported.

The eruption first began after a series of earthquakes rattled the region throughout last week. According to the U.S. Geological Survey, pressure had been building beneath cater floor of Kilauea, one of the five volcanoes on the island. A magnitude 6.9 earthquake, the most intense quake Hawaii has experienced in more than four decades, caused the crater floor to disintegrate, causing the lava to slowly flow into the neighborhood.

Into the following weekend and on Sunday, vents in the ground began to open as the eruption continued with minor delays. At least ten such fissure vents were reported in the neighborhood by Sunday night, destroying 26 homes and five other buildings due to lava. 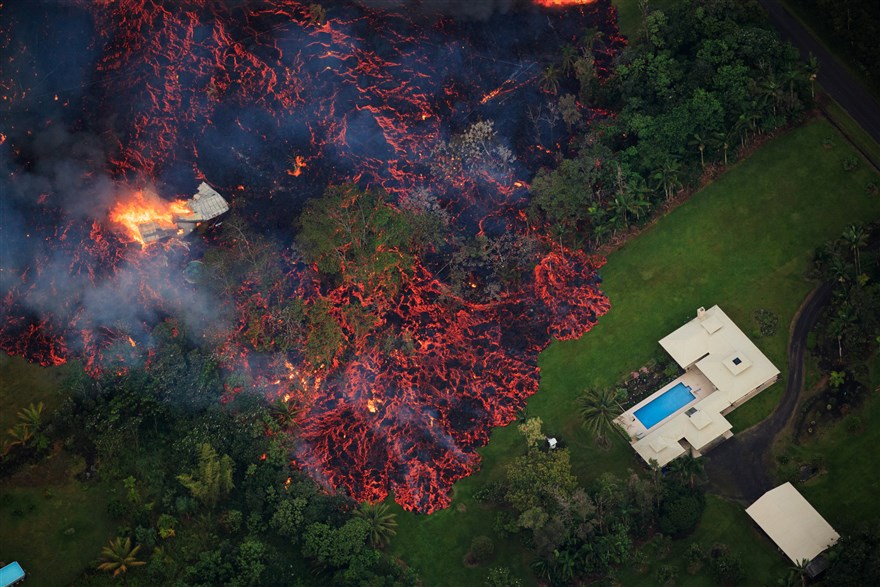 Hawaii’s Civil Defense division released an official statement on Sunday, briefly allowing residents to cautiously return to their homes in Leilani Estates to pick up pets, medicine, and supplies.

"Please be aware that because of unstable conditions that involve toxic gas, earthquakes and lava activities, lines of safety can change at any time. You must be prepared to leave areas if required," it said in a statement.

More than 1700 people will be spending their time in shelters, rentals, or elsewhere as scientists hypothesize the eruption may continue into for an indeterminate period of time. Tracy Gregg, an expert on volcanoes at the University of Buffalo, states that it is impossible to determine when the current lava flow will end.

"It's behaving similarly to the lava flow that destroyed some property in Pahoa in 2014," he said. "That lava flow was over 14 miles long. If the current eruption continues in the same way, many more houses could be destroyed.”

The USGS report that activity along the zone where the Kilauea volcano erupted has shifted up and down for years. In actuality, the volcano has been erupting almost continuously since 1983, the report states, with episodes that have lasted months to years.

You can watch some captured video footage from USA Today of the lava flow here.