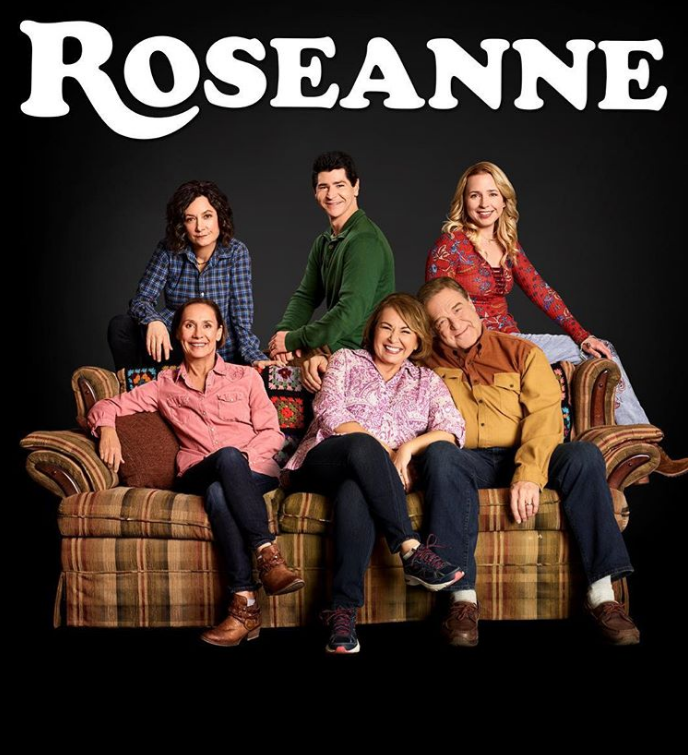 The ongoing spectacle between once beloved sitcom star Roseanne Barr, ABC, and the Internet at large continues this week with a comment from Big Bang Theory star Jim Parsons. Star of his own long-running sitcom that has arguably acquired as much fame as Barr’s titular show from the 90s, Parsons commented on the issue during an interview on CNN’s “The Van Jones Show.”

You can check the video of the interview here:

Parsons also pointed out the irony that the U.S. president seems to get away with saying things that even comedians can’t.

“It’s okay to say certain things as an elected official right now that it is not necessarily okay to say as an entertainer, and I find that fascinating,” he said. “That’s not even a judgment. I think that is a fact. If your job is put in place by the citizens … then you can still get by.”

The comments in question refer to a now-deleted tweet by Roseanne Barr, an industry veteran and accoladed actress known for her blunt humor and charged mannerisms.

Originally airing from 1988-1997, Roseanne was a much-loved family sitcom following the lives of the Connor family. The show earned its popularity thanks to Barr’s position as the leading character. The family often dealt with problems relatable to the struggles of a working-class family.

Earlier this year, the show returned to television after twenty years to critical acclaim and popularity. According to stats released by ABC and other television rating companies, the new season and reboot was at one point the most watched television show in America during its run. 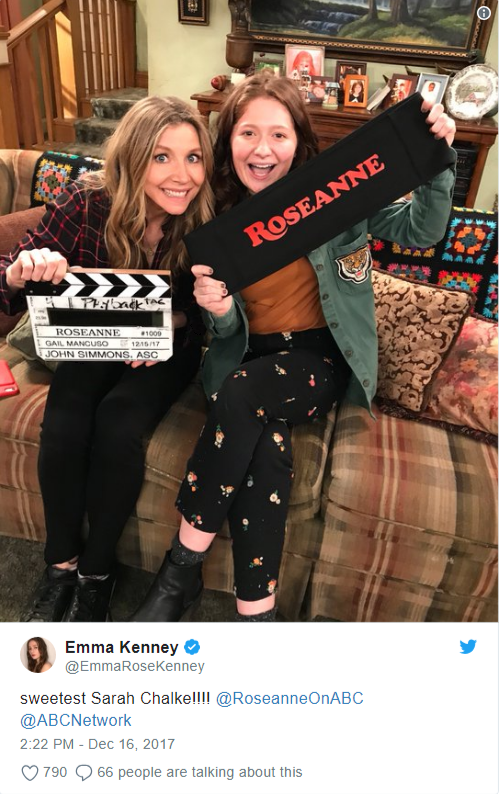 ABC decided to pull the plug on the show after a series of tweets where Barr attacked Valerie Jarret, an aid of former President Barack Obama.

"Roseanne's Twitter statement is abhorrent, repugnant and inconsistent with our values, and we have decided to cancel her show," ABC Entertainment president Channing Dungey said in a statement.

Although the decision to cancel the show was arguably the best course of action, at least 200 jobs will be affected, according to industry sources. Sara Gilbert, who plays Barr’s daughter on the show and was directly involved in the reboot, publicly rebuked her.

"This is incredibly sad and difficult for all of us, as we've created a show that we believe in, are proud of, and that audiences love — one that is separate and apart from the opinions and words of one cast member."

While the quick decision to cancel Barr’s show stunned Hollywood, the titular star has a history of making controversial and often divisive statements fueled by her political beliefs. In the past, Barr has tweeted about pro-Trump conspiracy theories.

There is a sense of cruel irony swirled into the midst of this scandal, as the rebooted sitcom’s premiere episode dominated the competition with 27.3 million viewers. Critics applauded the episode’s attempt to tackle controversial subjects including race, gender fluidity, and politics.

Although fans might not see Barr or Roseanne on the airwaves as it used to be, there are rumors that the show may be rebranded to focus on Gilbert’s character Darlene. Apparently, most of the cast and crew are in on the idea.